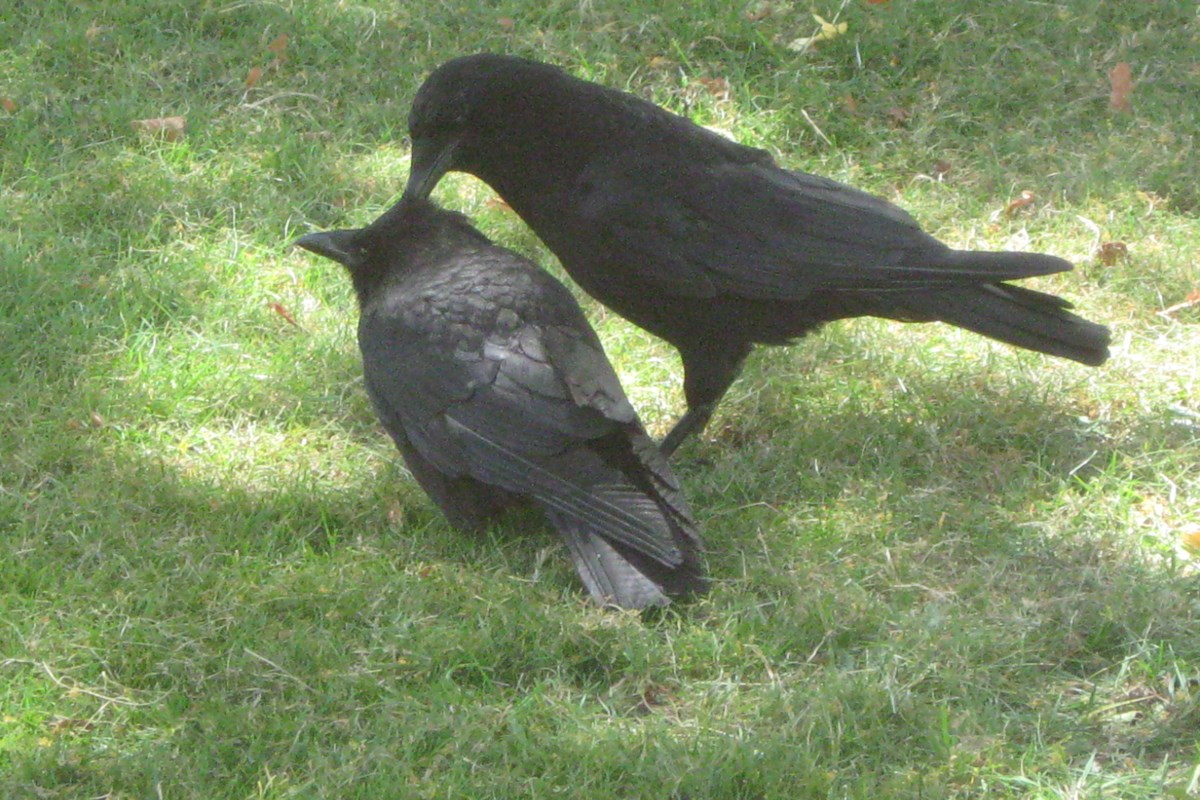 Fledging crow season has arrived in Vancouver, which means widespread tales of violence between crows and humans. While these stories make territorial birds appear as the city’s deadliest predator, it’s worth remembering that they’re just protective parents.

Adult crows begin building nests as early as late February and begin laying eggs in early to mid-April. The incubation time lasts 18 days before the babies are born. They remain safe in the nest while developing for about 30 days, which is when mom and dad become especially guarded.

“Their tails aren’t fully developed, so the young aren’t very capable of flight. They’re pretty incompetent,” says Dr. Robert Butler, a retired ornithologist and researcher who studied the social behavior of crows for his master’s degree.

This vulnerability puts crow parents on high alert to passers-by, causing dive-bombs, swoops, croaks, and the occasional wing-slap to the back of the head. The CrowTrax map created by Langara Continuing Studies instructors Rick Davidson and Jim O’Leary documents these incidents each season.

While such an encounter with a crow is undoubtedly shocking, Dr. Butler urges you to remember that they are just watching over their babies. He notes that this behavior only lasts about a week to ten days. But, since crows tend to build a second nest later in the season, they may become territorial again in June or July.

As for protecting yourself, Dr. Butler has some advice. “Wear a hat, carry an umbrella, or just cross the street,” he says. “It’s short-lived but people should understand why they’re doing it.”

So this season, have a little passion for Vancouver’s unofficial mascot. And lest you forget – they are incredibly intelligent animals and quick learners, to boot. They remember faces, use tools, and have even been observed arranging ‘burials’ for their dead – not an ominous combination at all!