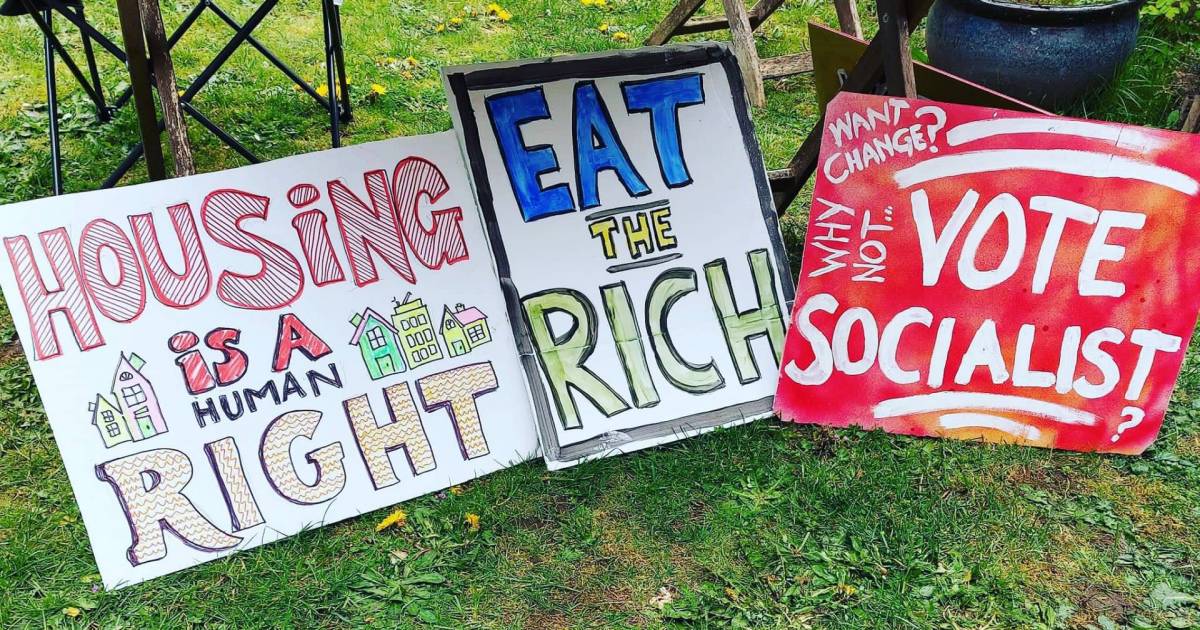 The Coalition of Progressive Voters has a new rival on the left side of the political spectrum in Vancouver.

Today (May 1) at 12.30pm a new party called VOTE Socialist is launched in Grandview Park.

He argued it was time to move beyond “cosmetic reforms”.

“The crises facing the people of Vancouver all come down to systemic inequality, exploitation and alienation caused by capitalism,” Poursartip said. “It’s time to name the problem and name our solution: VOTE Socialist will give voters that clear choice. .”

The party plans to field candidates for mayor, council, school board and park commission.

Vancouver Democratic Socialists passed a resolution earlier this year to create the party. The DSOV website includes a 10-point plan for winning elections.

It includes pledges to return land to Indigenous peoples, promote real climate action such as free public transit, and keep everyone on deck to fight COVID-19 and other public health emergencies – and “not relying on other levels of government”.

Vancouver has a long tradition of far-left politics.

In the 1920s, socialist Angus MacInnis served four terms on council before being elected to the Vancouver South legislature in 1930. He joined the Co-operative Commonwealth Federation and spoke out against discrimination against Canadians in Japanese origin in the 1930s and early 1940s.

His wife, Grace MacInnis, was the daughter of JS Woodworth, then leader of the CCF. Grace MacInnis was elected to the Legislative Assembly of British Columbia in 1941 in Vancouver-Burrard and then served three terms in Parliament representing Vancouver Kingsway.

Then there was suffragist, public housing activist and socialist Helena Gutteridge, who became the first woman elected to the council in 1937.

Others who fit that mold included tenant activists Bruce Eriksen, Libby Davies and Bruce Yorke, all of whom were elected to the council in the 1980s, and Pat Wilson, who joined the council in 1990.

Of course, there was longtime councilor Harry Rankin, who was first elected in 1966 and whose last term ended in 1993.