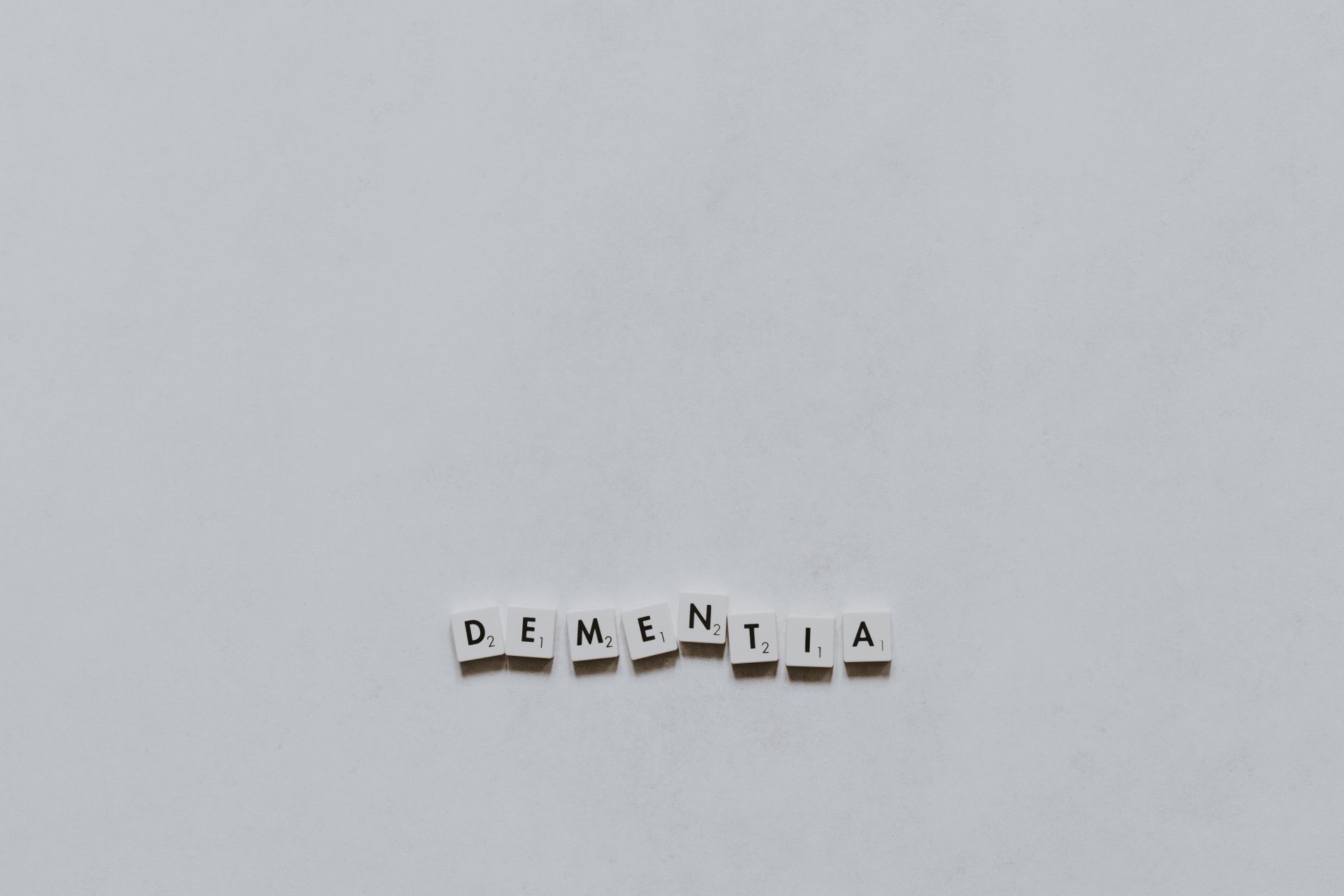 According to a study led by Professor Dennis Velakoulis of the Royal Melbourne Hospital and the University of Melbourne, the first signs of dementia could be detected by a simple blood test.

Professor Velakoulis told the ABC 7:30 show this week that his research, conducted with Dr Dhamidu Eratne, could allow doctors to make an early diagnosis of dementia by analyzing blood samples and looking for high levels of dementia. Neurofilament Light (NFL) protein. High levels of NFL are a sign of dementia because they indicate brain trauma and the presence of dead brain cells.

Currently, detection of the NFL protein is done from cerebrospinal fluid samples, but Professor Velakoulis’ research suggests that the diagnosis could be reached by analyzing a patient’s blood samples. The process would also allow doctors to quickly distinguish dementia from mental health conditions such as anxiety and depression that have similar symptoms but do not produce higher levels of NFL in the blood.

“There are many situations that GPs and specialists face where it’s not clear whether someone has a mental health or psychiatric disorder, such as depression,” Prof Velakoulis said.

Professor Velakoulis is a consultant neuropsychiatrist and, since 2001, director of the Neuropsychiatry Unit at the Royal Melbourne Hospital. He is also a Research Fellow at the Melbourne Neuropsychiatry Centre, Department of Psychiatry, School of Medicine, Dentistry and Health Sciences, University of Melbourne.