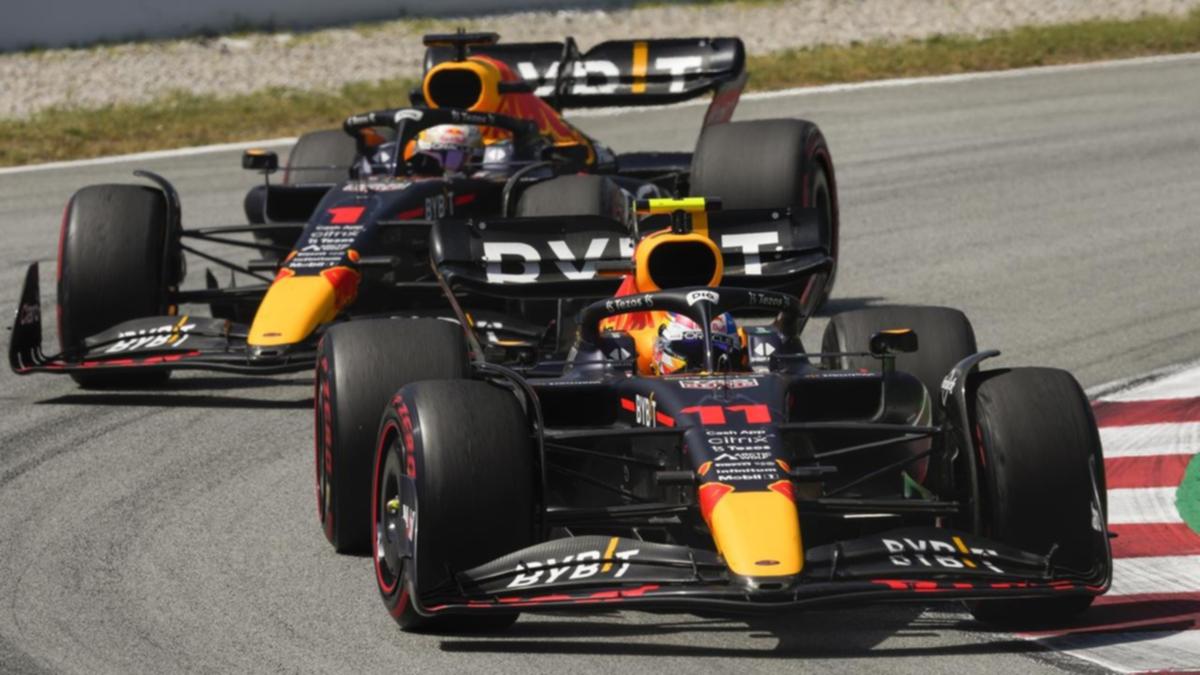 World champion Max Verstappen took a spectacular victory at the Spanish Formula 1 Grand Prix to take the lead in the drivers’ championship from Charles Leclerc, who had to retire from his Ferrari in the first.

Verstappen also struggled on Sunday with an early spin and DRS issues stalling his progress, but fresh tires for a final stint saw him easily catch Red Bull team-mate Sergio Perez to win.

Leclerc appeared to have slipped away from pole position only for an unidentified power unit problem to end his race on the 27th of 66 laps around the 4.675 kilometer Circuit de Barcelona-Catalunya. He was leading by 11 seconds at the time.

Verstappen’s third successive triumph puts him on 110 points to Leclerc’s 104 ahead of next weekend’s classic in Monaco.

Mercedes’ George Russell completed the podium in third, ahead of Carlos Sainz in the other Ferrari. Lewis Hamilton finished fifth in the second Mercedes despite a first lap collision with Kevin Magnussen’s Haas dropping him to the back of the grid.