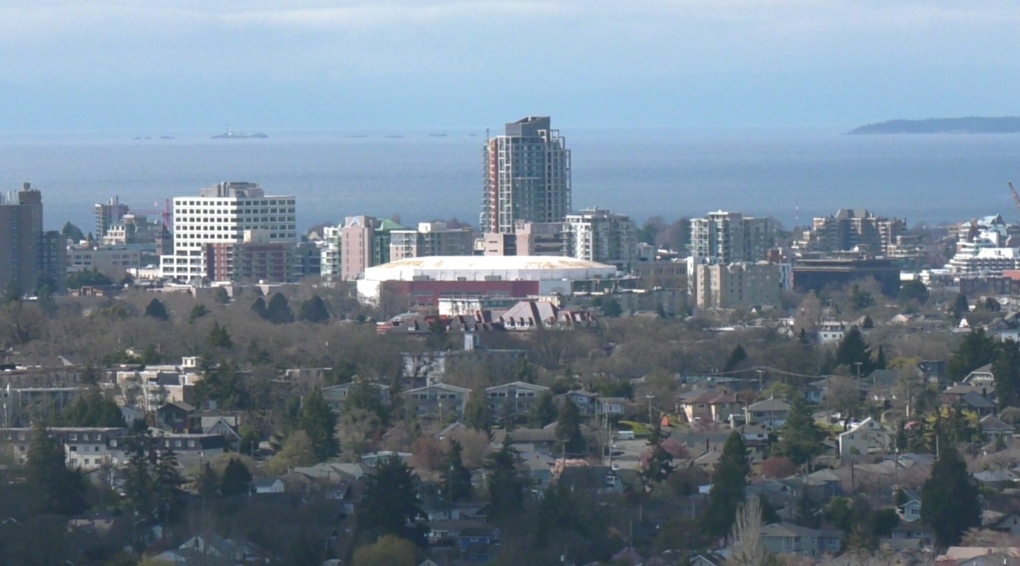 Greater Victoria set a record low temperature on Friday for the second day in a row.

Temperatures at Victoria International Airport have almost reached freezing point, dropping as much as 0.8°C, according to Environment and Climate Change Canada. That was low enough to beat the previous May 13 record, which was 1.7C, set in 1964.

Friday’s record low followed Thursday’s, which was much warmer but still a historic low for regional Victoria, where records have been kept since 1914.

Two other parts of the province saw record lows on Friday: Malahat region recorded a new high of 2°C, beating a previous high of 2.8°C set in 2006, and Bella Bella region saw the temperatures reach -0.2°C, eclipsing the previous record. 0.6 C, also from 2006.

Although the temperature data is considered preliminary, Environment Canada meteorologists previously told CTV News that this is because additional data may still be collected, not because of concerns about the accuracy of data already. published.

“We don’t see much warming,” he said, noting that the current weather pattern is due to a deep low pressure system that has enveloped most of western North America.

“We are behind those regular seasonal values ​​due to having an open gateway to the Pacific, watering parts of southwestern British Columbia and into the interior.”