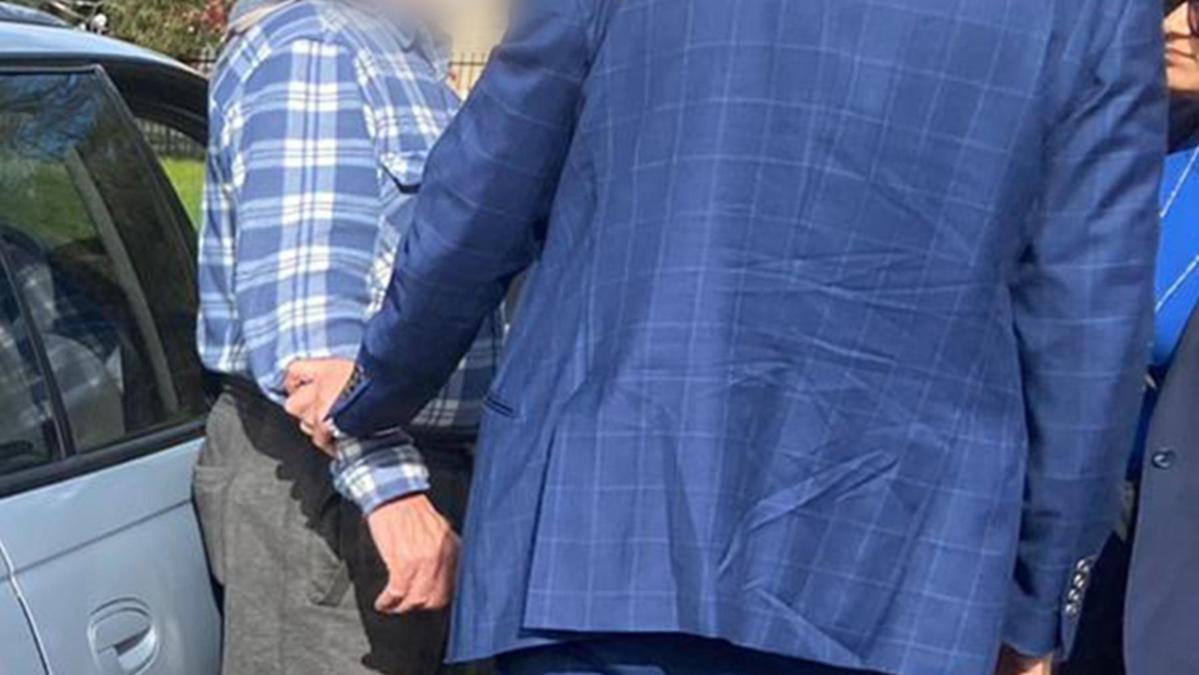 A 66-year-old man is believed to have been driving in NSW for a sexual encounter with a young girl when he was caught in a police sting.

The Victorian man was charged with grooming offenses and arrested in Liverpool, Sydney’s west, on Friday.

His arrest comes after a month-long investigation by the NSW Police Child Abuse and Sex Crimes Squad who began speaking with the Yallourn North man online in May.

Police will allege the man believed he was speaking with the mother of a girl under the age of 10 and had sexually explicit conversations about what he wanted done to the child.

They claim he arranged to meet the mother and daughter for a sexual encounter.

But he was arrested and charged with using a transport service to recruit someone under the age of 16 for sexual activity at Liverpool Police Station.

He was denied bail to appear in Parramatta court on Saturday.

Chief Detective Inspector Chris Goddard of the Child Abuse and Sex Crimes Team has urged parents to talk to young people about the dangers associated with social media.

“With the school holidays coming up for two weeks, parents and guardians need to have regular conversations with children about how they can keep themselves safe online,” Mr Goddard said.

“For young people, interacting with people they don’t know on an online platform can put them at risk.

Police encourage anyone suspected of child abuse or exploitation to contact Crime Stoppers.