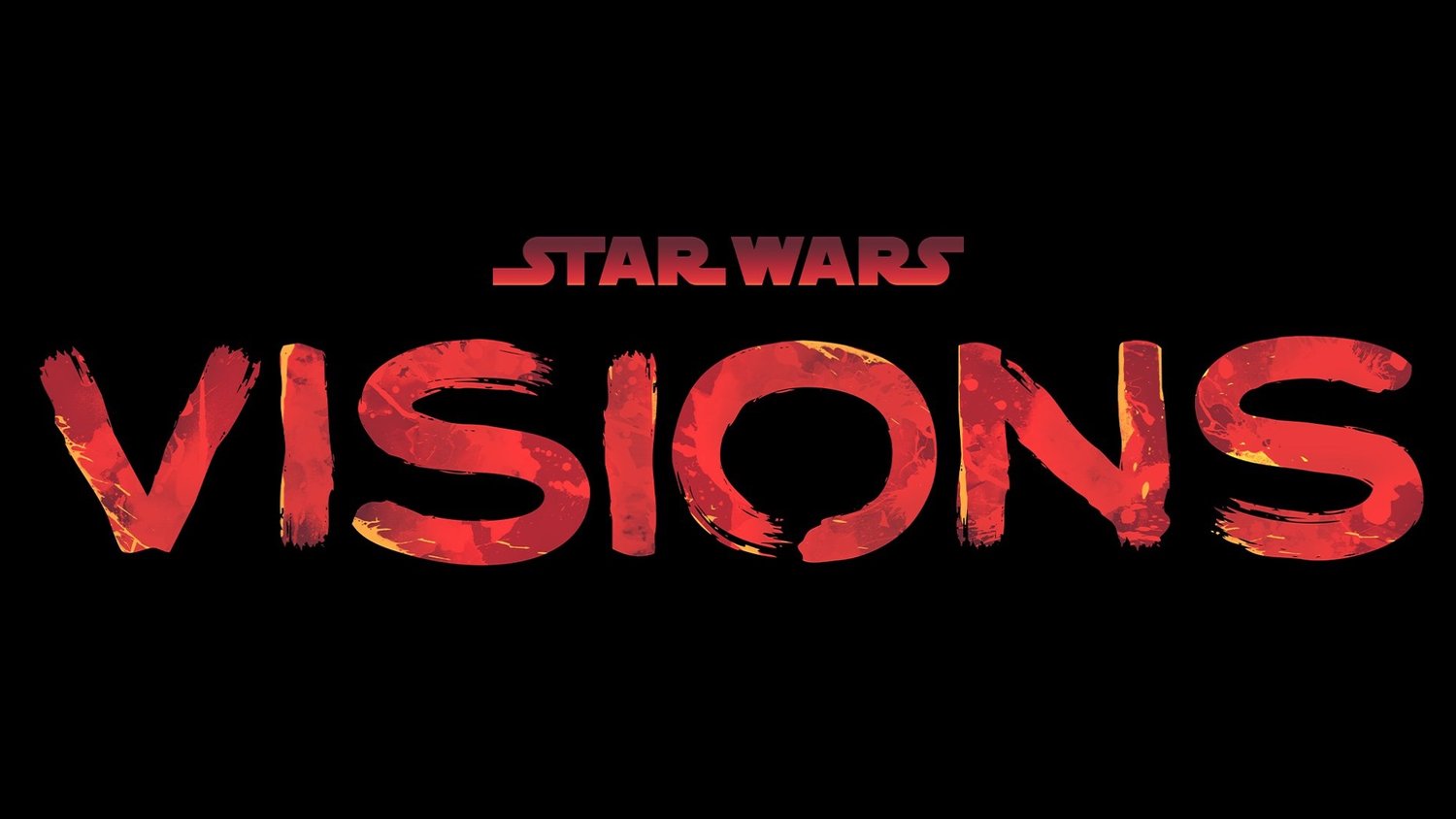 I don’t care what anyone says, I loved the first season of Star Wars: Visions! It was just so much fun to watch and the stories the segments told us were so different and so unique. So, I’m thrilled to report that Lucasfilm has announced that we’re getting a second season and it’s coming out in 2023.

For those of you who haven’t watched Star Wars Visionsor know what it’s all about, seven Japanese anime studios were invited to bring their unique talent and point of view to Star Wars: Visionsa collection of nine original animated shorts.

As the first formal adventure in anime, “each Star Wars: Visions short carries a unique Japanese sensibility, which in many ways aligns with the tone and spirit of Star Wars storytelling. Since In the beginning, stories told in the Star Wars galaxy counted Japanese mythology and the films of Akira Kurosawa among their many influences, and these new visions will further explore that cultural heritage through the unique animation style and perspective of each anime studio.

During the panel, it was revealed what countries with animation studios are working on the new season of the series, which includes the United States. (California), Chile, United Kingdom, Ireland, France, Spain, South Africa, India, South Korea and Japan.

If you haven’t watched this series yet, you should! It’s so cool and I love some of the art styles of animation.