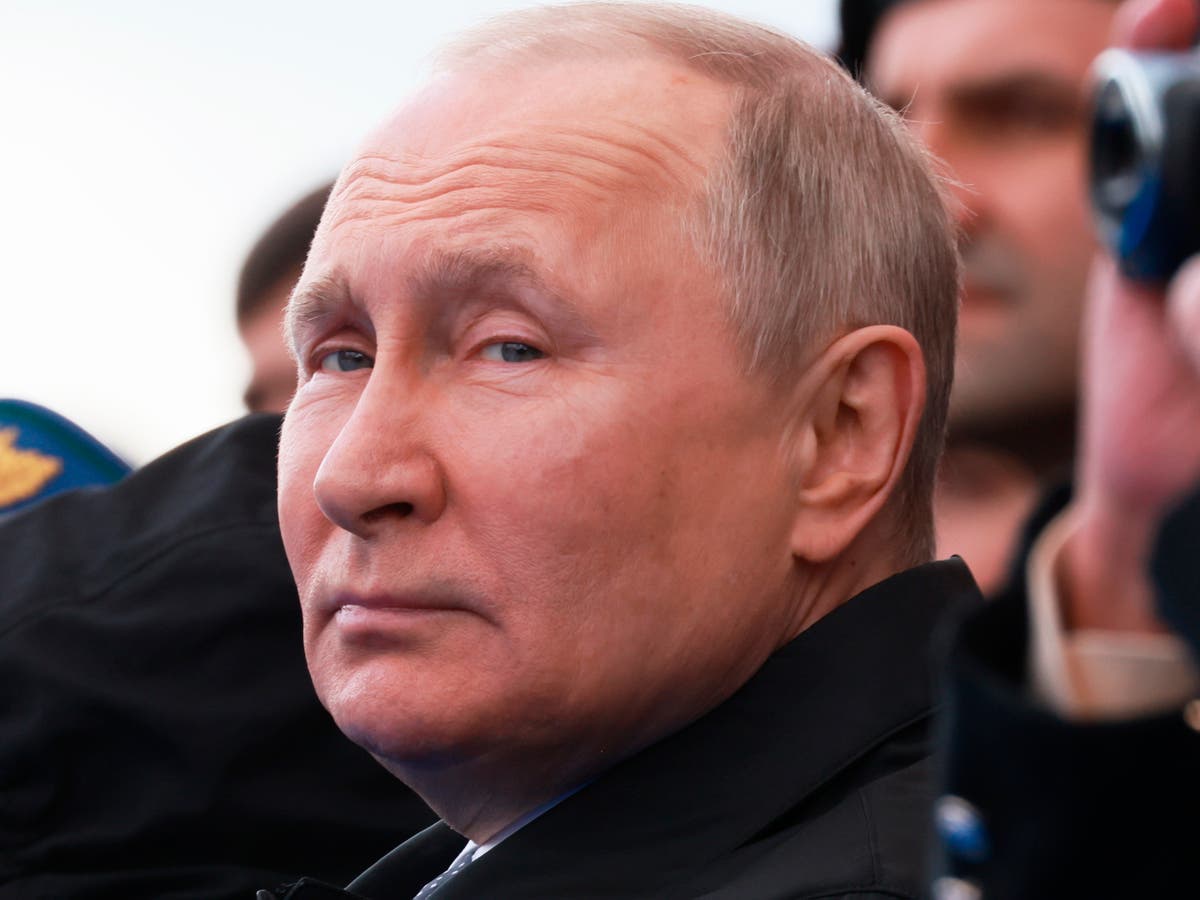 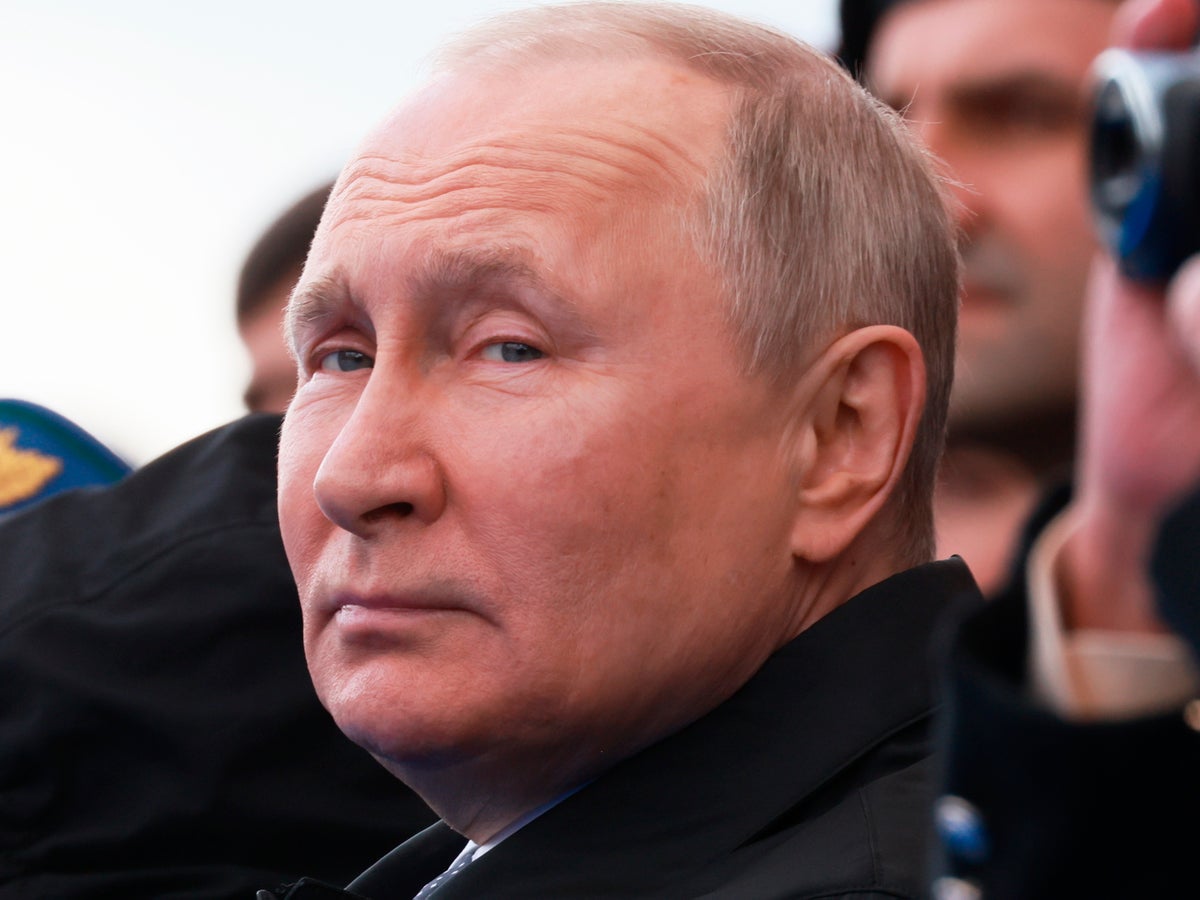 Russian President Vladimir Putin was given just three years to live by doctors, it is claimed.

A growing number of unconfirmed reports claim the 69-year-old president has cancer and his health is rapidly deteriorating.

And now an FSB officer has claimed Putin ‘has no more than two to three years to stay alive’, adding that the Russian president is suffering from ‘a severe form of rapidly evolving cancer’.

Messages allegedly sent by the unidentified Russian spy to FSB defector Boris Karpichkov also indicate that Putin is losing his sight and suffering from headaches.

“We are told he suffers from headaches and when he appears on TV he needs pieces of paper with everything written in big letters to read what he is going to say,” the Russian officer said. sunday mirror.

“They are so big that each page can only fit a few sentences. His eyesight is seriously deteriorating.

The spy added that Putin’s limbs were now “shaking uncontrollably as well.”

Previous footage from earlier this year appeared to show his hand shaking, as he also appeared to grab a table for support during a broadcast meeting in April.

The whispers about his health appear to have come from popular Russian Telegram channel General SVR.

He claimed that Mr Putin’s doctors had warned him that the operation could immobilize him for “a short period”, and that during this period the president would briefly hand over the reins of power to an aide.

“Security Council meetings that are supposed to last an entire hour are actually split into several sections,” said Steele, who wrote a dossier on alleged interference by Donald Trump and Moscow in the 2016 US election. lbc radio.

“He is constantly accompanied on site by a team of doctors.”

And earlier this month an oligarch with close ties to Mr Putin was reportedly recorded saying he was ‘very sick with blood cancer’.

The anonymous Russian claimed in the recording that the president had back surgery shortly before ordering the invasion of Ukraine on February 24, according to the US agency New lines magazine.