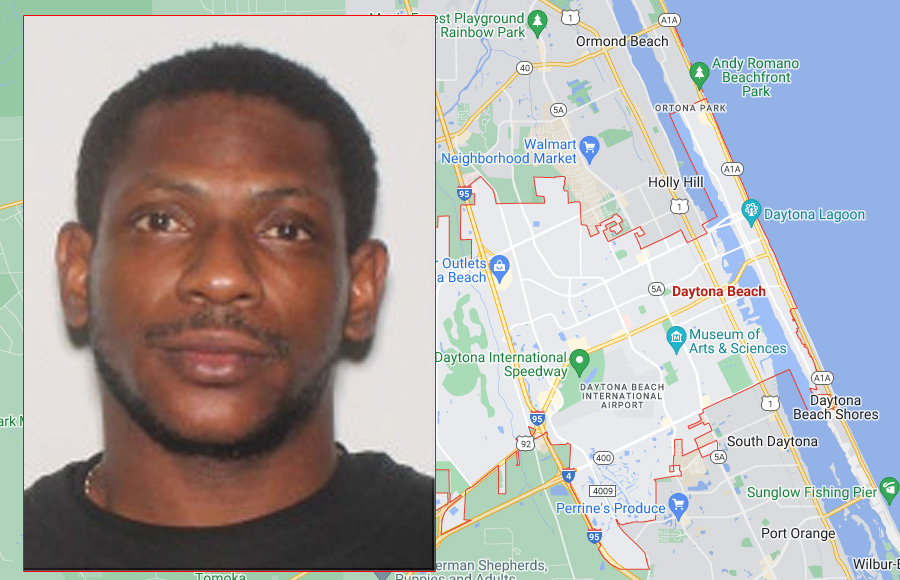 UPDATE JUNE 20, 2022, 3:26 PM: REWARD OFFERED – Volusia Sheriff Mike Chitwood has announced that a $5,000 reward is now available for information leading to the arrest of Sammy McKnight Jr. Call 911 with advices.

Authorities said an investigation said the shooting occurred during an altercation between two men outside IHOP. After the victim was shot, the shooter fled. The victim, James Shirley of DeBary, 36, did not survive his injuries and was pronounced dead at the scene.

McKnight currently has an open warrant for non-appearance on a charge of possession of a firearm by a convicted felon. Detectives have now also obtained a warrant for the arrest of McKnight Jr. for second degree murder. Anyone who spots McKnight or has information on his whereabouts is asked to contact 911.