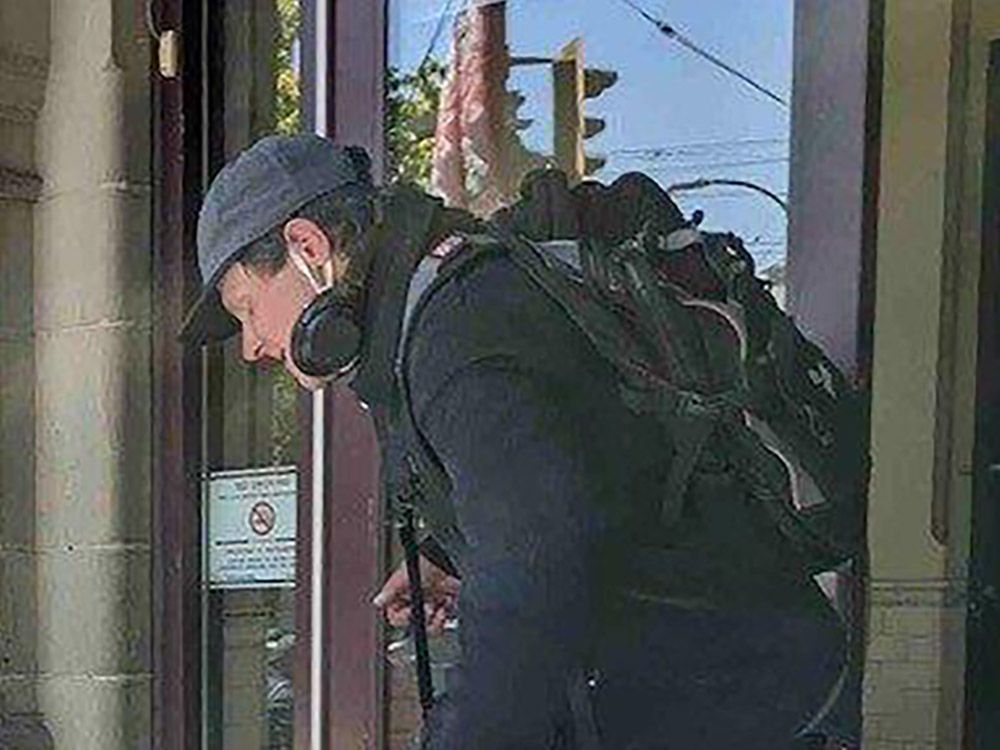 Police have released a new photo of a man who allegedly attacked a Chinatown senior with bear spray last week.

Vancouver police are hoping the new call will help someone recognize the suspect and are urging anyone who sees him to call 911.

The 87-year-old victim was standing at a bus stop near Pender and Columbia streets on Friday morning when a stranger approached, made racist comments, then sprayed him in the face.

The assailant fled and the suspect was not identified.

“Officers have been scouting Chinatown and the Downtown Eastside since the attack and earlier in the day obtained a photo taken in Main and Hastings moments before the attack,” said VPD Const. Tania Visintin in a statement. “We are posting this new image in the hope that someone will recognize the suspect.”

Anyone with information about the suspect is asked to call investigators at 604-717-4034.

More news, less ads: Our in-depth journalism is possible thanks to the support of our subscribers. For just $3.50 a week, you can get unlimited, lightweight access to the Vancouver Sun, The Province, National Post and 13 other Canadian news sites. Support us by subscribing today: The Vancouver Sun | Province.