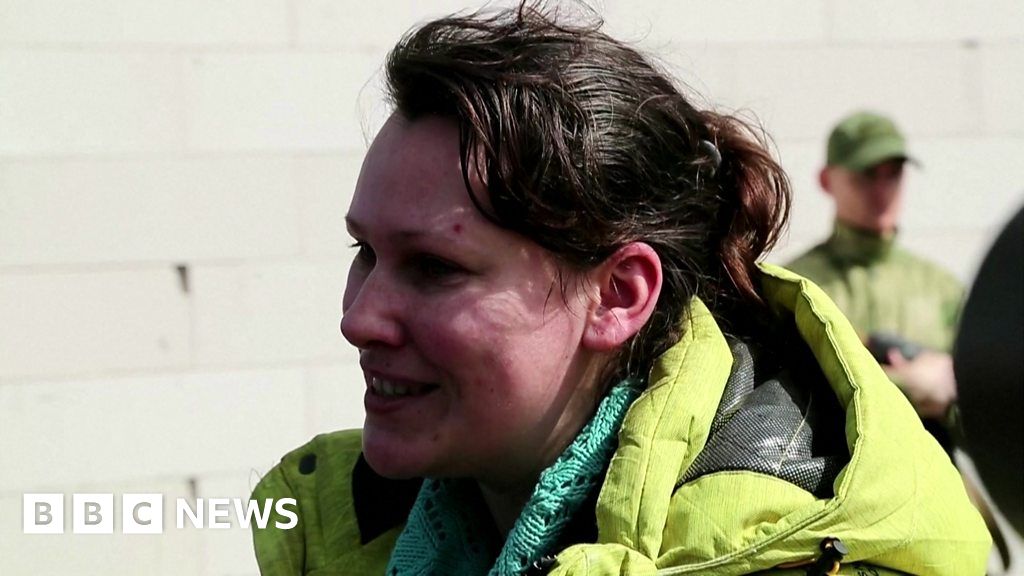 An operation to evacuate civilians trapped in a steelworks in Mariupol, in the south of the country, is underway, according to the UN.

Ukrainian President Zelensky said a group of around 100 people had left and were expected to arrive in the city of Zaporizhzhia on Monday.

Some people have been transferred to Russian-held areas in eastern Ukraine. One woman, Natalia Usmanova, told reporters she had endured “two months of darkness” at the industrial complex.

About 1,000 civilians took shelter in the vast network of underground tunnels and shelters, and concerns were growing about their conditions amid dwindling food and water supplies.