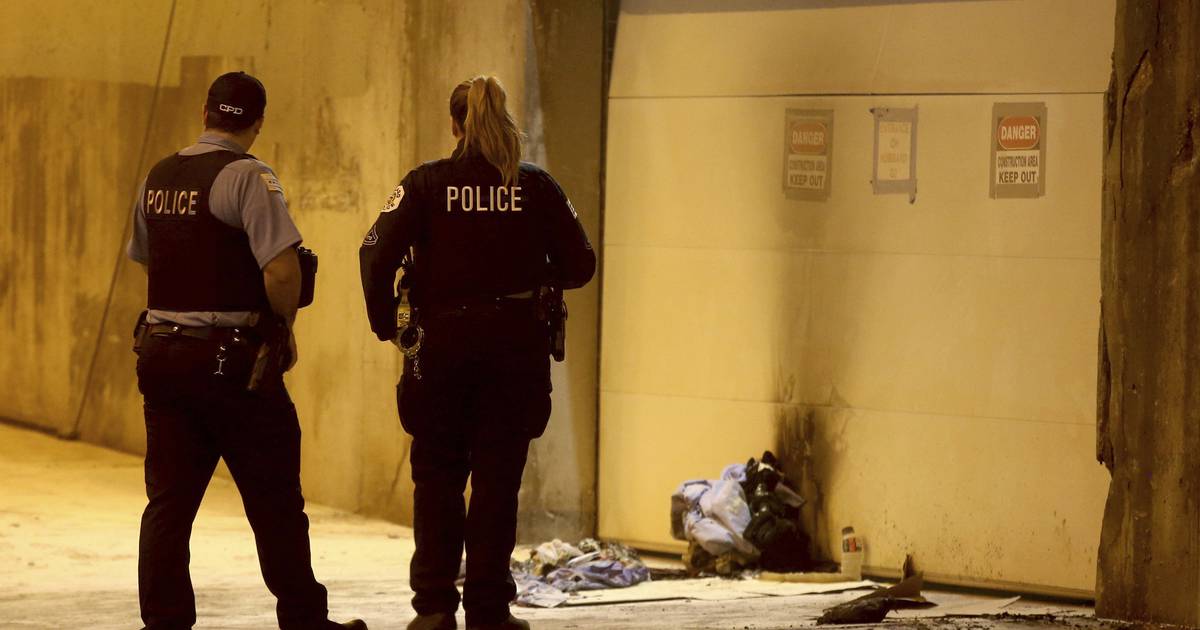 A Melrose Park man will face attempted murder and arson charges in connection with the recent attack on a local figure known as the ‘Walking Man’.

Joseph Guardia, 27, has been charged with attempted first-degree murder and aggravated arson in connection with the May 25 attack on Joseph Kromelis, according to Chicago police.

Guardia is expected to appear before a judge for a bail hearing on Monday.

Police arrested Guardia on Friday, two days after authorities released surveillance video footage of the attacker. It was not immediately clear whether Guardia had made a statement to detectives. Guardia was also wanted on two separate burglary warrants, according to court records.

Paramedics took Kromelis to Northwestern Memorial Hospital, where he was listed in critical condition. Authorities said he suffered burns “over almost half of his body”. He was later transferred to the burn unit at Stroger Cook County Hospital.

A Cook County Health spokeswoman confirmed Sunday that Kromelis is at the county hospital and remains in critical condition, but could not provide any further information.

Kromelis, 75, who once told the Tribune he ‘wanders like a way of life’, had been resting or sleeping when a man he didn’t know came up to him in the 400 block of North Lower Wabash Avenue around 2:50 a.m. and set him on fire, police said.

Known primarily for his long wavy hair, thick mustache, elegant dress and calm demeanor as he strolled downtown for decades, Kromelis has been featured in news reports, videos and a documentary.