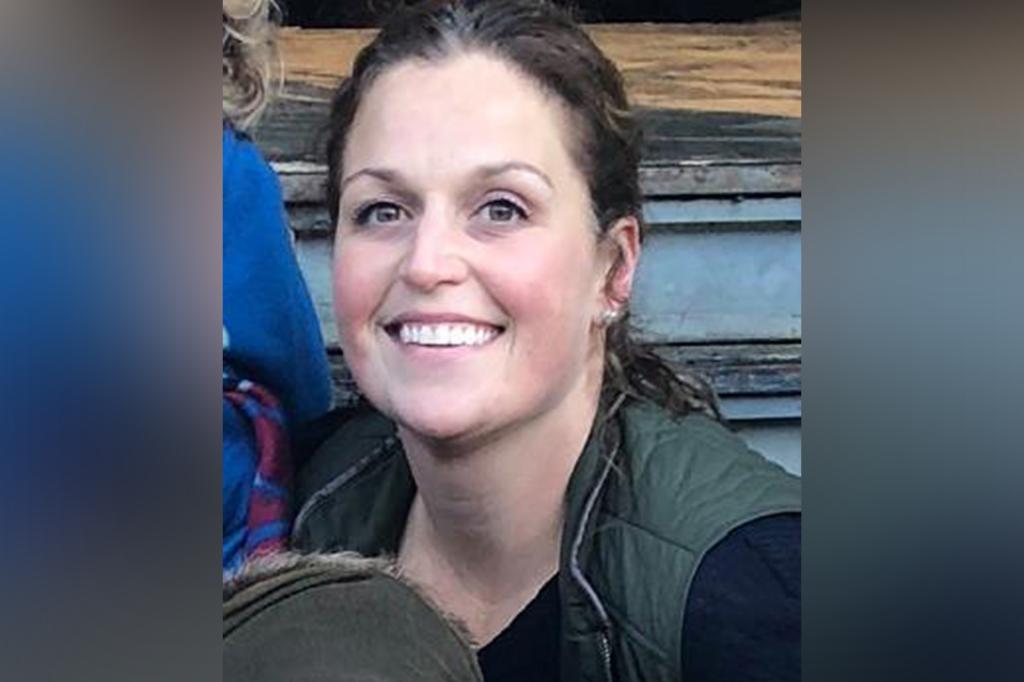 The first days back to school after the COVID-19 pandemic have been overwhelming. Like other educators across the country, those of us working in Albemarle County, Virginia, public schools were suddenly faced with new challenges that required our full attention and energy: implementing new health and safety procedures, helping students who had fallen behind academically in virtual classes. learn and do our best to restore a productive learning environment for all.

It was at this very moment that our school district decided to introduce controversial policies and mandatory teacher training based on critical race theory. The goal was laudable – “to become an anti-racist school system” – but the program, in fact, produced the opposite result.

As Vice-Principal of Agnor-Hurt Elementary School in Charlottesville, I saw firsthand how this training guided teachers be racist seeing themselves and their students solely on the basis of race, and then treating each other differently based on the color of their skin. Indeed, this program, based on Glenn Singleton’s book “Courageous Conversations About Race”, promotes harmful racial stereotypes. It also teaches that students of color are inherently disadvantaged.

I believe that every person is made in the image of God and is entitled to equal treatment and respect, so this content immediately set off some warning signals. And I was not alone. Other teachers and staff have repeatedly expressed their concerns to me about how the program has created a racist and hostile environment and about the hurtful comments other staff have made throughout training, who disparaged them for being white.

I had to speak. I expressed my deep concerns to many administrators not only about the harm this was inflicting on our staff, but also the cascading harm it would have on our diverse student population and families. I thought it would be beneficial for the administration and the district supervisors to receive constructive feedback from someone in the field, to hear what was really going on in the building and the negative effect this training was having on teachers and staff.

But my concerns were ignored. And then an honest mistake – a slip – revealed how hostile and ruthless the culture had become as a result of this harmful content.

During a training session, the group discussed the district’s race-related hiring practices. I commented on the topic, intending to use the phrase “people of color,” but as I spoke, I said “of color” instead. I immediately apologized but a member of staff did not accept the apology and scolded me in front of the group.

Rather than accept it for what it was – a real slip up – the district treated me as a racist in need of further instruction on “anti-racism”. District officials called me into meetings and demanded that I address a situation for which I kept apologizing — but my repeated apologies were never good enough.

They allowed some staff members to continue to harass me by calling me names – including “white racist bitch” and “two-faced racist bitch” – spreading rumors about me and even standing in front of my office to intimidate me and anyone who came to speak with me. I reported this to my superiors, but the district ignored me and let the harassment continue.

The work environment became so hostile that I had no choice but to quit a job I excelled in and loved. As an administrator, I have a duty to uphold policies that protect my students and serve their interests and those of their families. I took great pride in my responsibility to support the faculty and staff under my responsibility by fostering a work environment of unity and acceptance, not hostility and division.

Unfortunately, relying on this principle cost me my job. With no checks or balances to protect individuals from a system that stifles dissent, the school district created an environment so hostile that no reasonable person could be expected to stay.

But all is not lost.

If, through my lawsuit against the district filed with the help of Alliance Defending Freedom, I can help shed light on all the other teachers and parents who have been vilified for telling the truth, or who are fighting against this work as I did, and bring need for change, what I experienced will not be in vain.

This transcends all ideologies, all horizons and all political convictions. My deep desire is that public educators show every student in their care how to love and treat each other equally with the dignity and respect that every child of God deserves.

Emily Mais was a vice principal at Agnor-Hurt Elementary School in Charlottesville, Virginia.