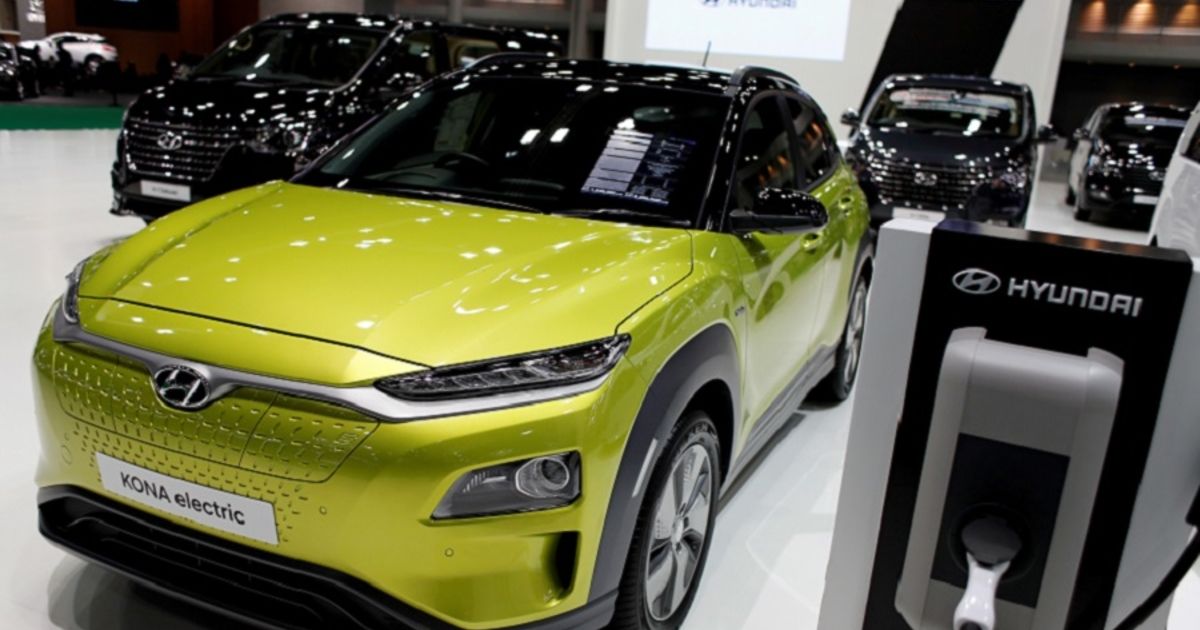 “There is certainly a correlation between household income and EV purchase consideration, and to that end, we are seeing a higher overall level of consideration among buyers who currently drive premium vehicles,” said Stewart Stropp, senior director of automotive retail at JD Power, said in an interview. “That said, we’re also seeing a noticeable increase in EV consideration among people who drive mainstream vehicles. It’s up 6 percentage points year-over-year.”

JD Power said its study found that “the more vehicle owners drive, the more likely they are to consider an electric vehicle”, and that this could be an indication that rising fuel prices could increase demand for electric vehicles.

But Autolist research shows that 21% of consumers said the price of gas was not considered when choosing an electric vehicle and only 12% said they would switch to one. electricity if the price of gasoline reached $6 a gallon.

Undercoffler said he doesn’t think there’s much correlation between fuel prices and willingness to buy an EV. That’s because the Autolist study was conducted during a time when gas prices were steadily rising.

“I’m inclined to think there’s not much of a correlation. Consumers are frustrated with high gas prices, but they don’t sit around and pump gas into their vehicle thinking, ‘ I’m paying $6 right now, next thing I’m going to do is buy an EV,” Undercoffler said. “It comes down to price, range…these are such big concerns for them that they far outweigh the frustrations with the price of a gallon of gas.”