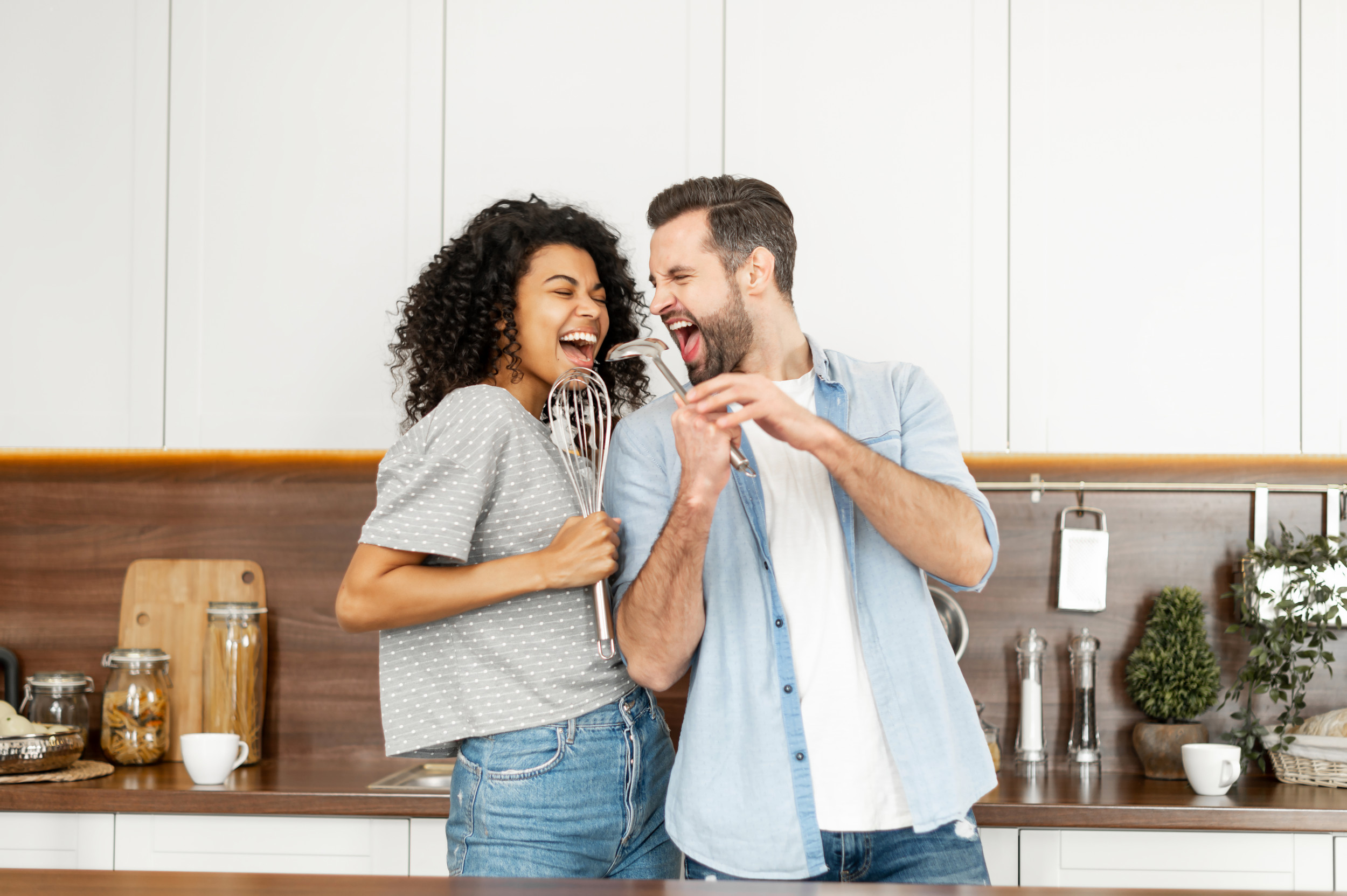 Internet commenters were delighted after one couple showed off their dancing skills in a heartwarming video.

In a viral Reddit post published on r/MadeMeSmile, Redditor u/benhundben (otherwise referred to as the original poster, or OP) shared a video of himself and his wife practicing a choreographed dance to “Runaway Baby” by Bruno Mars.

The original poster, a double below-knee amputee who documents his progress using prosthetics on Instagram as @ampisallen and TikTok as @ampisallenfamily, explained that the couple learns a new dance each week to improve in multiple areas.

Titled, “Each week my wife challenges me to learn a dance to improve my prosthetics and dancing skills. This week was difficult!” the viral post has received more than 53,000 votes in the last 10 hours.

However, in a response to his own viral video, the original poster explained that his amputations were caused by a rare condition.

“I suffer from a rare and aggressive tumor illness that has affected my hands and feet,” he wrote in a comment which has received nearly 2,000 votes.

“Been fighting this for almost half my life with several different treatments,” he continued. “[Approximately] two years ago, I had my feet amputated to get rid of the ‘problem’ there.”

Further explaining that the last few months have been challenging, the original poster said that learning dances—specifically the dance showcased in the viral video, has been helpful for he and his family.

“It feels good to slowly get back to improving my mobility again!” he wrote.

Throughout the comment section of the viral post, Redditors applauded the original poster and his wife for executing a difficult and fast-paced dance routine, as well as their unique recovery method.

“What an awesome way to recover,” Redditor u/KrayzieBoneTL85 wrote in the post’s top comment, which has received more than 1,000 votes.

“Good on you brother,” they added.

“The celebration at the end is so cute,” they wrote. “You guys keep rocking it.”

“Well done!” And props to [your] wife for encouraging you,” Redditor u/Sage314 added.

In a separate comment, Redditor u/SoSoDave said they were overcome with emotion watching the original poster and his wife dance, then celebrate.

“I’m smiling with tears in my eyes,” they wrote. “I’m a dancer and I pray that I would have the strength you have.”