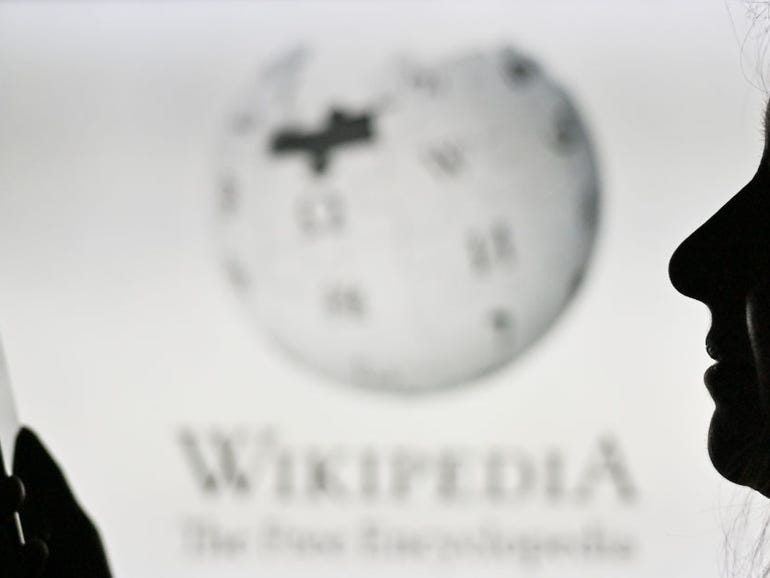 Chris began his journalistic journey in 2006 as Editor-in-Chief of Builder AU after initially joining CBS as a programmer. After a stint in Canada, he returned in 2011 as editor of TechRepublic Australia and is now ZDNet’s Australian editor.

Earlier this year, a request was made to Wikimedia, the foundation behind Wikipedia, to stop accepting cryptocurrency.

The debate saw familiar arguments used for and against the proposition: Crypto is an environmental disaster, a reputational risk of being seen as endorsing ecological destruction and endorsing the crypto community; against claims that proof of stake solves environmental problems and fiat currency is also not completely green, and crypto is safer for anonymous use.

During the debate, the foundation said that in its previous fiscal year, cryptocurrency accounted for just 0.08% of revenue totaling $130,101, with 347 donors using the payment method, mostly in bitcoin.

“The Wikimedia Foundation has decided to end the direct acceptance of cryptocurrency as a means of donating,” Seitz-Gruwell said.

“We are making this decision based on recent feedback from these same communities. Specifically, we will be closing our Bitpay account, which will remove our ability to directly accept cryptocurrency as a method of donation.”

Seitz-Gruwell added that the foundation would continue to monitor developments and would be “flexible and responsive to the needs of volunteers and donors.”