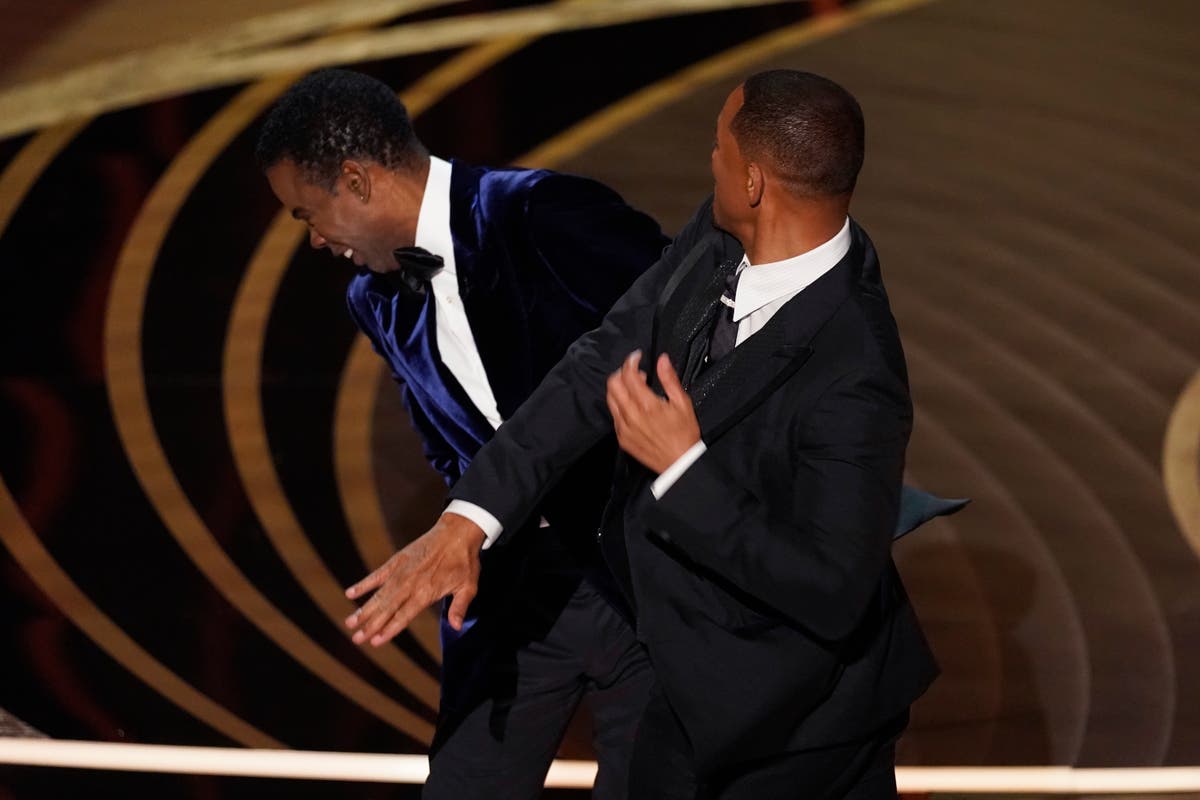 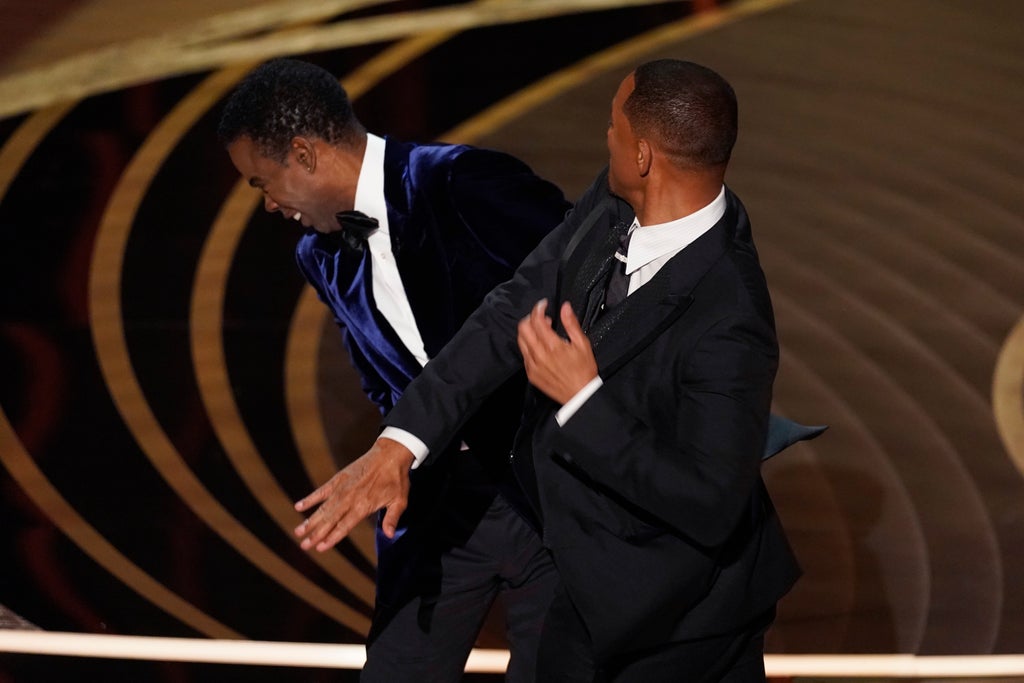 ctor Will Smith has issued a public apology to Chris Rock after slapping the comedian at the Oscars.

The 53-year-old, posting on Instagram, called his behavior at the Academy Awards “unacceptable and inexcusable” and said he was embarrassed by his actions.

Smith added that the joke about his wife’s medical condition had caused him to react “emotionally” but “violence in all its forms is poisonous and destructive”.

The statement said: “I would like to publicly apologise to you, Chris. I was out of line and I was wrong.

“I am embarrassed and my actions were not indicative of the man I want to be. There is no place for violence in a world of love and kindness.

“I deeply regret that my behavior has stained what has been an otherwise gorgeous journey for all of us.”

Smith concluded his apology by saying: “I am a work in progress.”

Smith has been condemned by the Academy as it launched a formal review into the incident.

The 94th annual awards show was thrown into chaos when Smith went onstage and hit the comedian in front of a star-studded audience, after Rock made a joke about his wife Jada Pinkett Smith and her hair loss.

Rock had compared Smith’s wife – who suffers from the medical condition alopecia – to “GI Jane”.

The incident overshadowed a night which saw Coda, which features a efficiently deaf cast, named best picture, while Troy Kotsur made history as the first deaf male actor to win a gong.

Smith, who won his first Academy Award for King Richard, appeared to take offense to a gag Rock made about Pinkett Smith’s short haircut.

The Magic Mike XXL star and Red Table Talk host has previously spoken about her struggles with alopecia and said it is what prompted her to shave her head.

However, Smith walked up on stage and hit Rock before returning to his seat and shouting twice: “Keep my wife’s name out of your f****** mouth.”

The altercation left Rock shocked and flustered as he tried to resume presenting the best documentary feature category.

In a statement on Monday, the film academy said: “The Academy condemns the actions of Mr Smith at last night’s show.

“We have officially started a formal review around the incident and will explore further action and consequences in accordance with our bylaws, standards of conduct and California law.”

As he collected his gong, Smith apologized to the Academy and his fellow nominees, but not to Rock, joking that he “looks like the crazy father”.

Breaking down in tears, he said: “Richard Williams was a fierce defender of his family.

“You’ve got to be able to have people disrespecting you and you’ve got to smile and pretend like that’s OK.

“Art imitates life, I look like the crazy father, just like they said about Richard Williams, but love will make you do crazy things.”

He concluded by saying he hoped the Academy invited him back in the future.

The Academy later said it did not “condone violence of any form” in a tweet posted from its official account.

The Los Angeles Police Department (LAPD) said no report had been filed after the incident.