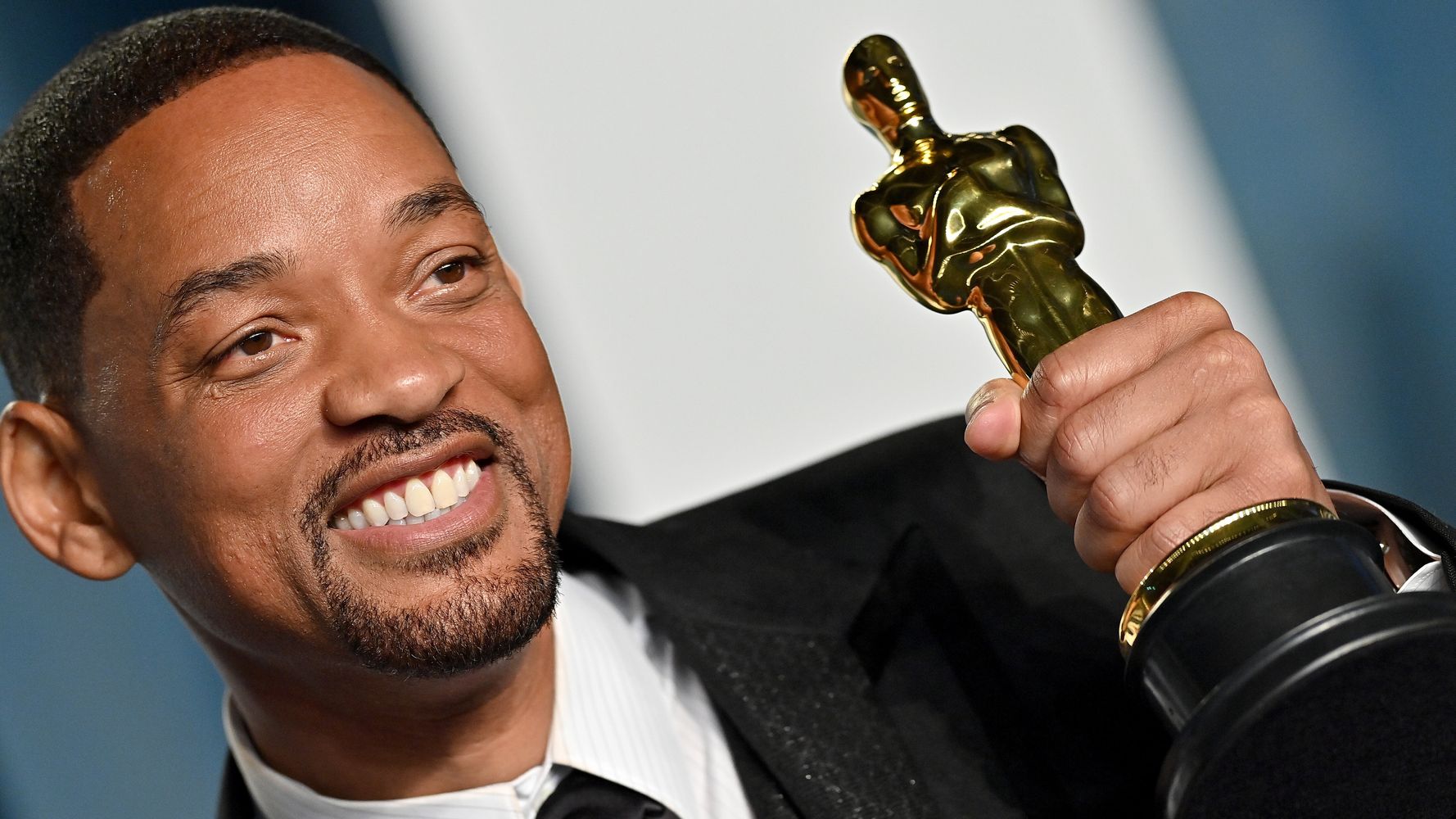 The actor said his behavior at Sunday night’s Academy Awards was “unacceptable and inexcusable” and said he was embarrassed by his actions.

There was an altercation after Chris made a “GI Jane” joke about Will’s wife Jada Pinkett Smith while presenting an award, in an apparent reference to her buzzcut hairstyle. She has previously spoken about her experience of living with alopecia.

After Will walked on to the stage and hit Chris, he told the comic to “leave my wife’s name out of your fucking mouth”.

In a statement posted on Instagram, Will said that the joke had caused him to react “emotionally” but “violence in all its forms is poisonous and destructive”.

“I would like to publicly apologize to you, Chris. I was out of line and I was wrong,” he wrote.

“I am embarrassed and my actions were not indicative of the man I want to be. There is no place for violence in a world of love and kindness.”

Having previously apologised to the Academy and his fellow nominees during his acceptance speech as he won Best Actor for his role in King Richard on Sunday night, Will reiterated this, continuing: “I would also like to apologise to the Academy, the producers of the show, all the attendees and everyone watching around the world. I would like to apologise to the Williams Family and my King Richard Family.

“I deeply regret that my behavior has stained what has been an otherwise gorgeous journey for all of us.”

Will added: “I am a work in progress.”

His apology comes as the Academy condemned his actions and launched a formal review into his altercation.

In a statement, it said: “The Academy condemns the actions of Mr Smith at last night’s show.

“We have officially started a formal review around the incident and will explore further action and consequences in accordance with our bylaws, standards of conduct and California law.”

The Los Angeles Police Department (LAPD) previously said Chris had not pressed charges over the incident, as no report had been filed.

Oscars showrunner Will Packer later described the altercation as “a very painful moment for me”.

Whoopi Goldberg, who is a member of the film academy’s board of governors, also said the actor will keep his award.

“We’re not going to take that Oscar from him,” she said on Monday edition os US talk show The View.

“There will be consequences, I’m sure, but I don’t think that’s what they’ll do — particularly because Chris said, ‘Listen, I’m not pressing any charges.’”