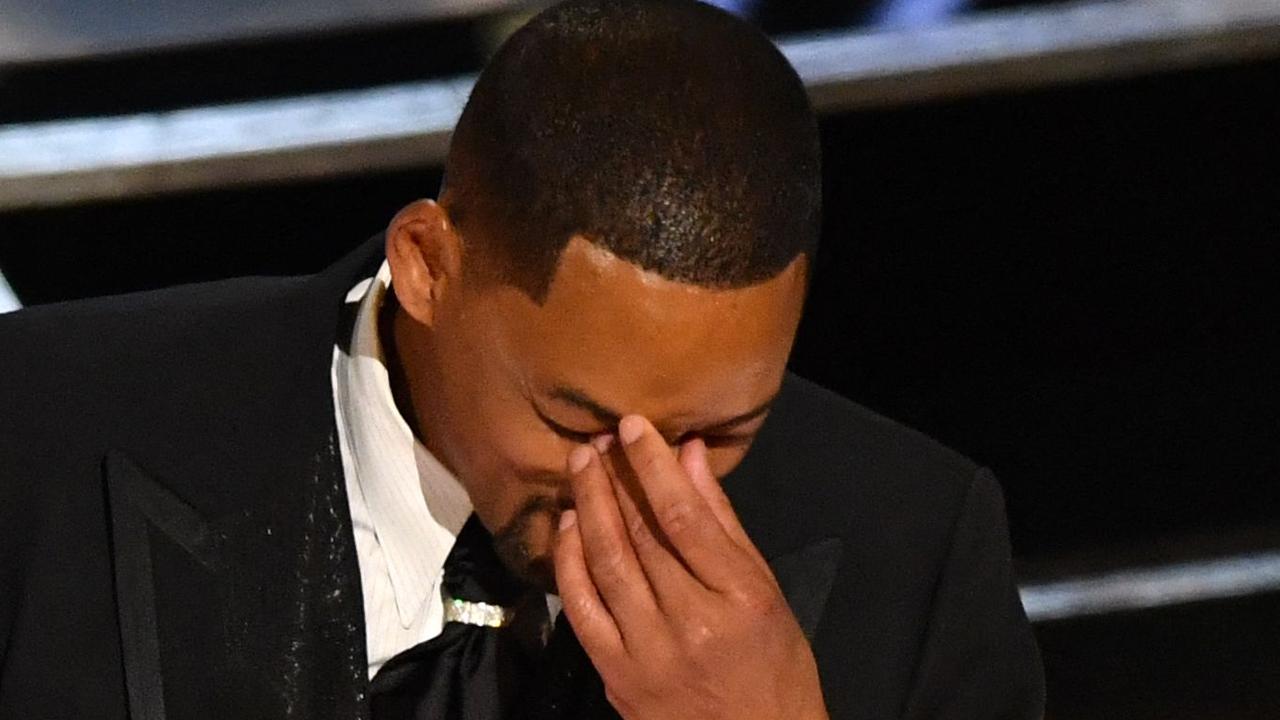 With his career in limbo, Will Smith is now facing the humiliation of intimate details of his wife’s “entanglement” with a singer being laid bare.

Will Smith is facing further humiliation in the wake of his Oscars slap – as the man who had a relationship with his wife is poised to sign a six-figure book deal which will detail their time together.

Jada Pinkett Smith, 50, admitted she had slept with musician August Alsina, 29, while still married to Smith, 53, calling it an “entanglement”.

The Sun reports those close to Alsina said his story was at the center of a bidding war between publishers.

A source said: “August is getting ready to sign a big money book deal which will detail his romantic liaisons with Jada.

“He has always maintained that Will gave him permission to sleep with Jada, something they have publicly denied.

“August will go into detail about his time with Jada and will also speak about how he spent time living in homes owned by Will when he was away filming.

“As well as speaking about their relationship at that time, August wants to open up about the aftermath of going public and how it affected him personally and his career.

“There are several publishers bidding for the books and August is lining up the best deal.

“He knows there are a lot of people fascinated by his story and he is happy to tell it.”

Alsina and Pinkett Smith’s relationship was first revealed in mid-2020, when he claimed to have been sleeping with her over a long period of time.

Speaking about their relationship at the time, the musician said: “I totally gave myself to that relationship for years of my life.

“I truly and really, really deeply loved, and have a ton of love for her. I devoted myself to it, I gave my full self to it. So much so to the point that I can die right now and be OK with knowing that I truly gave myself to somebody.”

Alsina also insisted Smith knew of their romance and said: “I actually sat down with Will and had a conversation. He gave me his blessing.”

Will and Jada went on to admit she had slept with Alsina but they insisted that the Men In Black actor had never given his blessing, with a representative for the couple saying at the time it was “absolutely not true”.

The couple, who wed in 1997 and have two children together, went on to explain that they were separated at the time of the relationship with Alsina.

As part of their Red Table Talk TV show, Pinkett Smith said: “It was a relationship, absolutely.

“I just wanted to feel good, it had been so long since I felt good.”

Smith has stepped out of the public eye and has resigned from The Academy in the wake of his slapping of comedian Chris Rock at the Oscars awards ceremony.

The Academy is weighing up disciplinary measures against the actor and have cited April 18 as the date he will learn his fate.

Smith won the Best Actor Oscar for his role in King Richard just minutes after he stormed the stage and struck Rock.