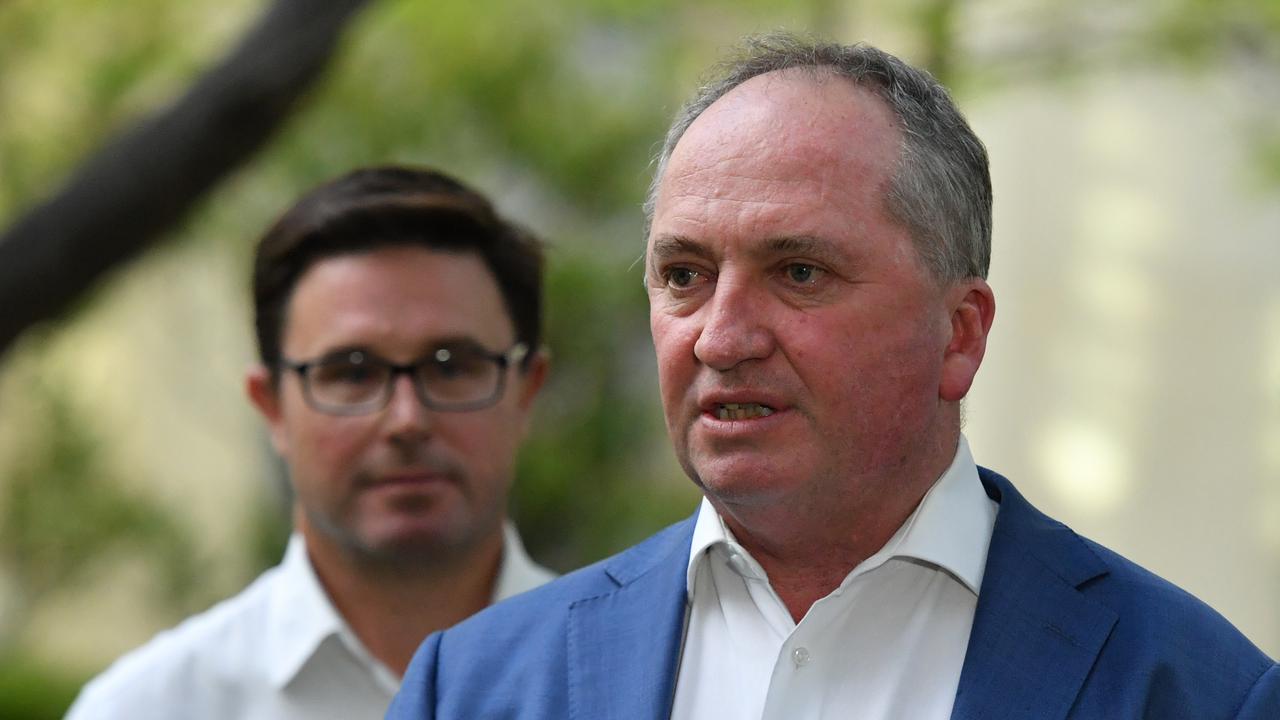 Vote counting is set to continue just over a week after the federal election, as winning MPs meet over the next few days to decide Labor side ministers and coalition party leaders.

Labor needs 76 seats to secure a majority in the lower house of federal parliament, with the party sitting on 75, according to the Australian Election Commission website.

The AEC considers three seats as uncertain – Deakin in Victoria, Lyons in Tasmania and Gilmore in NSW.

A fourth seat is also considered tight by some experts – the Victorian seat of Macnamara.

Liberal MPs will meet in Canberra on Monday and are expected to endorse Peter Dutton and Sussan Ley as the new leadership team.

Scott Morrison has resigned as party leader to return to the backbench after losing the premiership last weekend to Labour’s Anthony Albanese, while Liberal MP Josh Frydenberg has lost its Victorian seat of Kooyong.

Mr Albanese said he would not underestimate Mr Dutton as Leader of the Opposition.

“I’ve been underestimated all my life. I think there are people who regret underestimating me for the past three years.

The direction of the Nationals is less clear, with his party facing a three-cornered contest.

Current frontman Barnaby Joyce will face his deputy David Littleproud, who threw his hat in the ring over the weekend, and former Minister of Veterans Affairs Darren Chester.

On Tuesday, factions of the victorious Labor party will meet in Canberra to decide who will sit on the government’s frontbench, and those ministers will be sworn in by the governor-general on Wednesday.

Former Liberal cabinet minister Michael Sukkar has a 655-vote lead over Labor candidate Matt Gregg in Victoria’s Deakin electorate, according to the AEC.

Respected ABC election analyst Anthony Green said AEC staff were processing declaration envelopes to be ready for a big count on Monday, which should clarify the end result unless seats remain very close. .