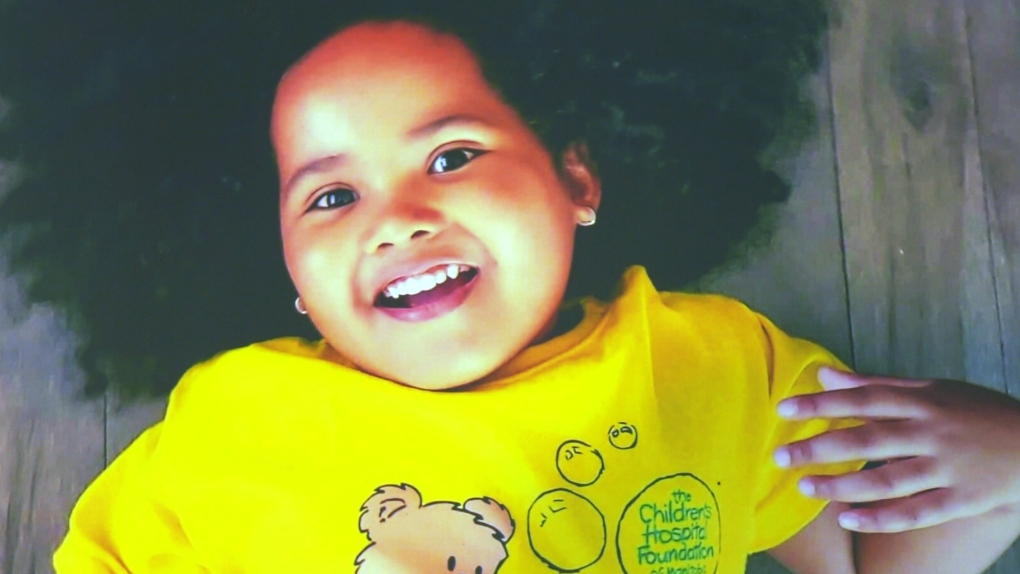 A man told court on Thursday he was ready to accept punishment after pleading guilty to second-degree murder in the death of his three-year-old daughter.

“I accept the punishment and I follow God’s law,” Frank Nausigimana, 29, said through an American Sign Language interpreter.

The court heard that Jemimah Bunadalian was found with two stab wounds while buckled in her car seat inside her mother’s vehicle last July.

An agreed statement of facts read in court said that earlier in the day, Nausigimana approached the mother’s vehicle outside her daughter’s daycare center in Winnipeg.

He indicated that Nausigimana had a knife, forced his way into the car and ordered the mother to drive.

The woman became distraught and he told her to switch seats with him, the court heard, and she took the opportunity to flee. The court heard that she did not believe Nausigimana would harm their daughter.

But Nausigimana stopped the car a short distance away, and shortly after stopping, he flagged down a passing vehicle and told the driver to call 911 because he had just killed his daughter, according to the agreed facts.

The child was found stabbed in the heart and chest.

Nausigimana was charged with first degree murder but pleaded guilty to the lesser charge in an agreement with Crown prosecutors.

When asked if he understood his plea, Nausigimana replied, “Yes, I admit that I am guilty.”

A sentencing hearing is scheduled for September. The minimum sentence for second degree murder is life in prison with no possibility of parole for 10 years. The Crown is asking Nausigimana to serve 19 years before being eligible for parole and the defense wants 17 years.

An obituary for the girl said Jemimah had made the most of every second of her short life and always said, “I love you”.

Her mother was also hard of hearing, and at the age of one, Jemimah learned the alphabet in sign language.

Police said Nausigimana and the mother had not had a relationship for some time and there had been no contact for many months before the girl was killed.

Nausigimana had previously been convicted of assaulting the mother in 2017 while she was pregnant. The court heard he tried to force an abortion by making her drink a liquid mixture of salt, water and vodka against her will.

The mother obtained a protective order the same year, but shortly after asking for it to be revoked. She and the father went to the same church and she wanted him to be able to attend services.

Nausigimana was sentenced to one year of supervised probation for the assault.

During this hearing, the court heard that he had come to Canada as a refugee from Burundi when he was a teenager. He lost his hearing when he had meningitis as a child.

Nausigimana’s mother moved to Ottawa and left him in foster care in Winnipeg. He remained in care until he was 21 years old.


This report from The Canadian Press was first published on May 26, 2022.