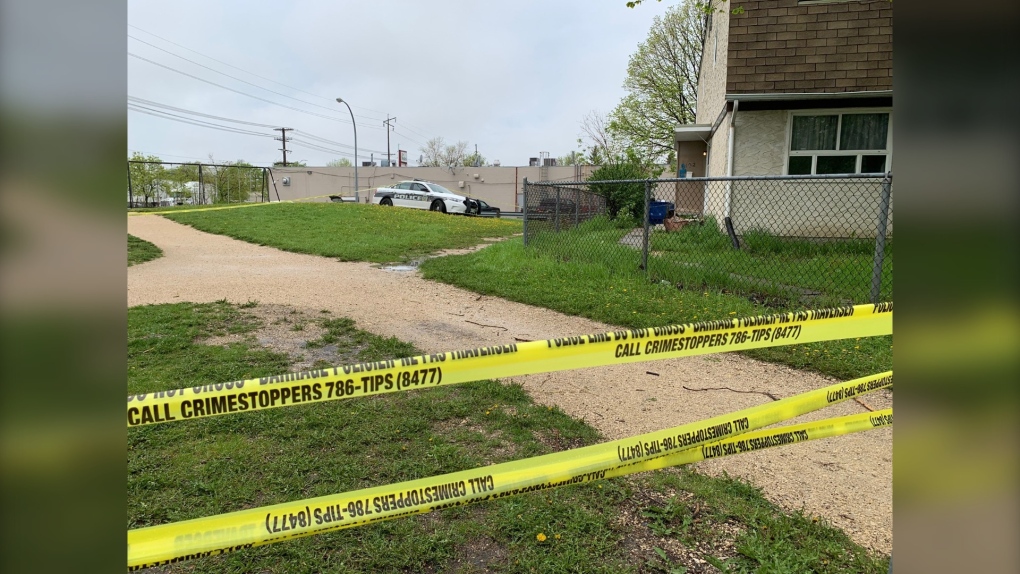 Officers responded to the 100 block of Marlow Court at around 10pm and when officers arrived police said a woman had been found unconscious with upper body injuries.

The 31-year-old was taken to hospital in critical condition but later died of her injuries.

The homicide unit is continuing its investigation.