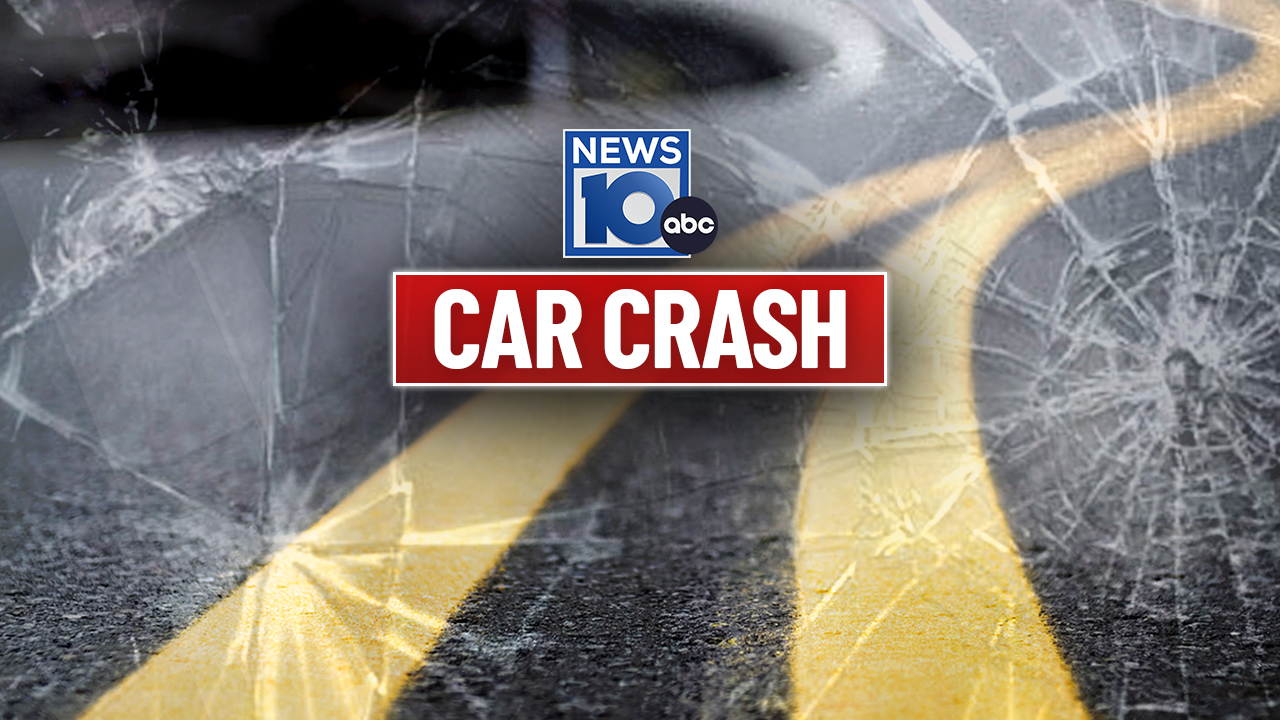 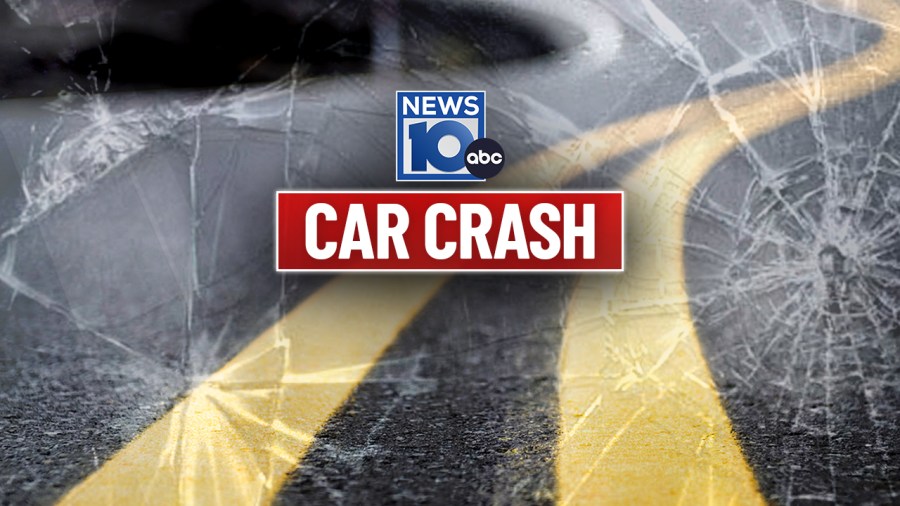 COLONY, NY (NEWS10) – Around 9:35 p.m. Saturday, New York State Police responded to a report of a two-car accident on the I-87 Northway Northbound area of ​​Exit 5. Police said the driver of a car, an adult woman was taken to Albany Medical Center (AMC).

According to a report, the woman is being treated at AMC for life-threatening injuries from the crash. Police say the driver of the second car, an adult male, is in custody.

The man has now been charged with impaired driving. The crash remains under investigation, police said. Check back with NEWS10 for updates.