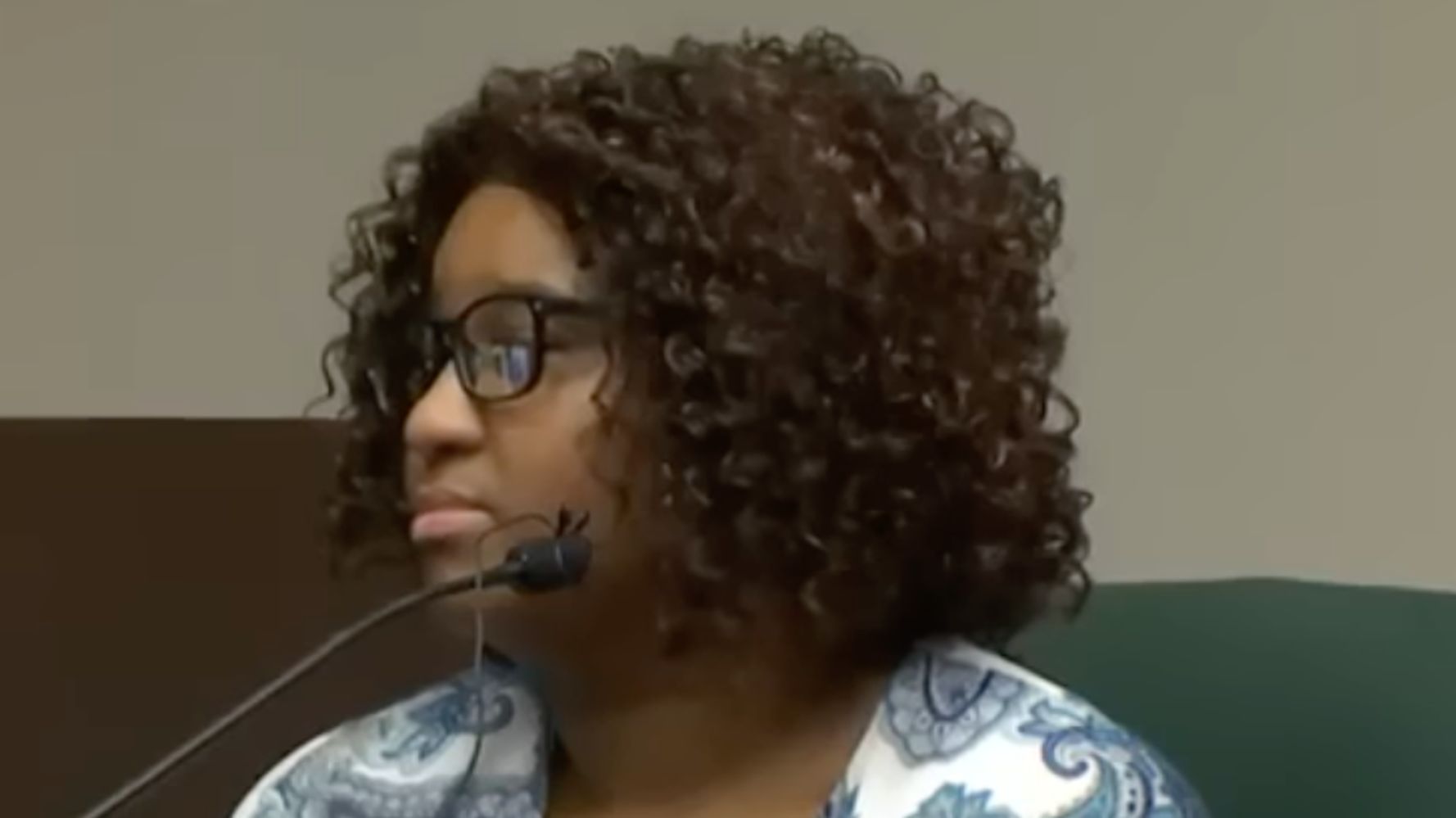 GREENVILLE, SC (AP) — The winner of a Food Network cooking show contest was convicted last year in the beating death of a 3-year-old child in her care.

The jury deliberated for about an hour before returning the unanimous verdict against Ariel Robinson, 30, of Simpsonville on Thursday, media reported.

She did not comment before Judge Letitia Verdin sentenced her to life in prison for child abuse homicide.

Verdin acknowledged Robinson’s attorney’s statement that his client had snapped, but asked, “Why let that child suffer?”

Victoria “Tori” Smith died on January 14, 2021 at Robinson’s home after suffering blows to her legs and abdomen because she did not eat her pancakes fast enough. The child died from blunt force injuries and internal bleeding, officials said.

The child’s birth family cried and hugged after the court case was dismissed. “Glory to God,” said Vickie Phares, the toddler’s biological great-grandmother. “Justice has been served for our baby.”

Robinson and her husband, Austin Robinson, had custody of the baby girl and her two older biological brothers for 10 months and were due to adopt them the week after Victoria died.

Austin Robinson pleaded guilty to aiding and abetting a child abuse homicide last month. He faces up to 20 years in prison. A sentencing date has not been set.

He testified that his wife beat the child with a belt. Medical evidence showed that she died when blood pooled in her body and couldn’t reach her brain.