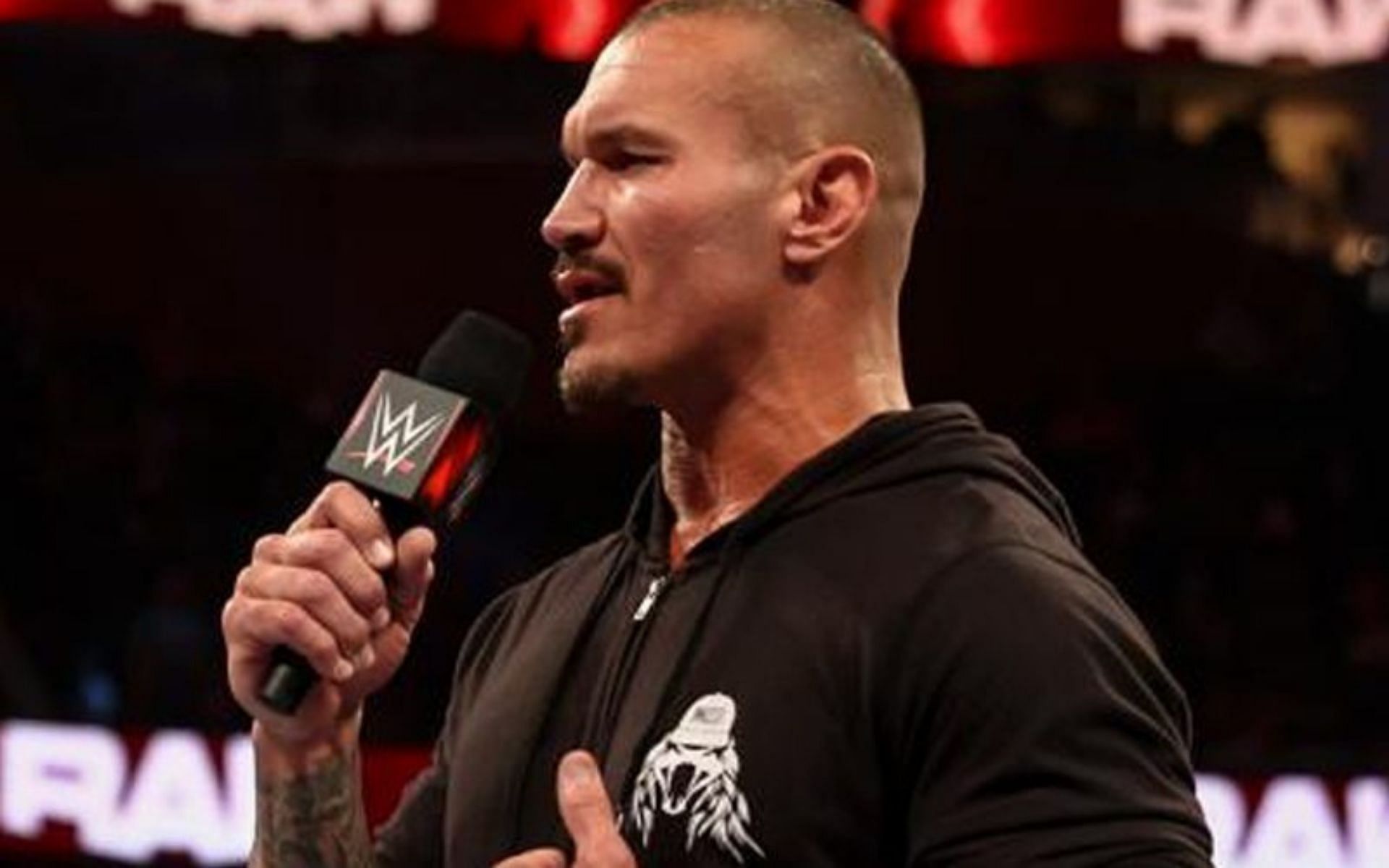 Randy Orton’s current injury status was updated by WWE on tonight’s episode of SmackDown as they revealed he was seeing spinal surgeons.

The last time The Viper was seen on TV was during their tag team title unification match against The Usos. Not only did the former RAW Tag Team Champions lose their title, but they were also the target of a brutal attack from The Bloodline.

During the last episode of RAW, Riddle announced that his partner RK-Bro had back problems. Citing that The Viper is currently resting at home, even saying that their team’s future is uncertain.

On the latest episode of SmackDown, The Usos opened the show and bragged about their win last week. During the promo, they mentioned the absence of The Apex Predator. This prompted Michael Cole to say the former champion was seeing a spine specialist.

Shortly after, WWE posted on his Twitter account to give more information about his injury. It says Orton is currently consulting with neurosurgeons and orthopedic spine surgeons for proper treatment.

Riddle appeared on tonight’s show to team up with Shinsuke Nakamura, his new tag team partner. Following the latest developments, the duo can potentially be the new challengers for The Usos’ undisputed WWE Tag Team titles.

A big star explained the importance of her face paint here