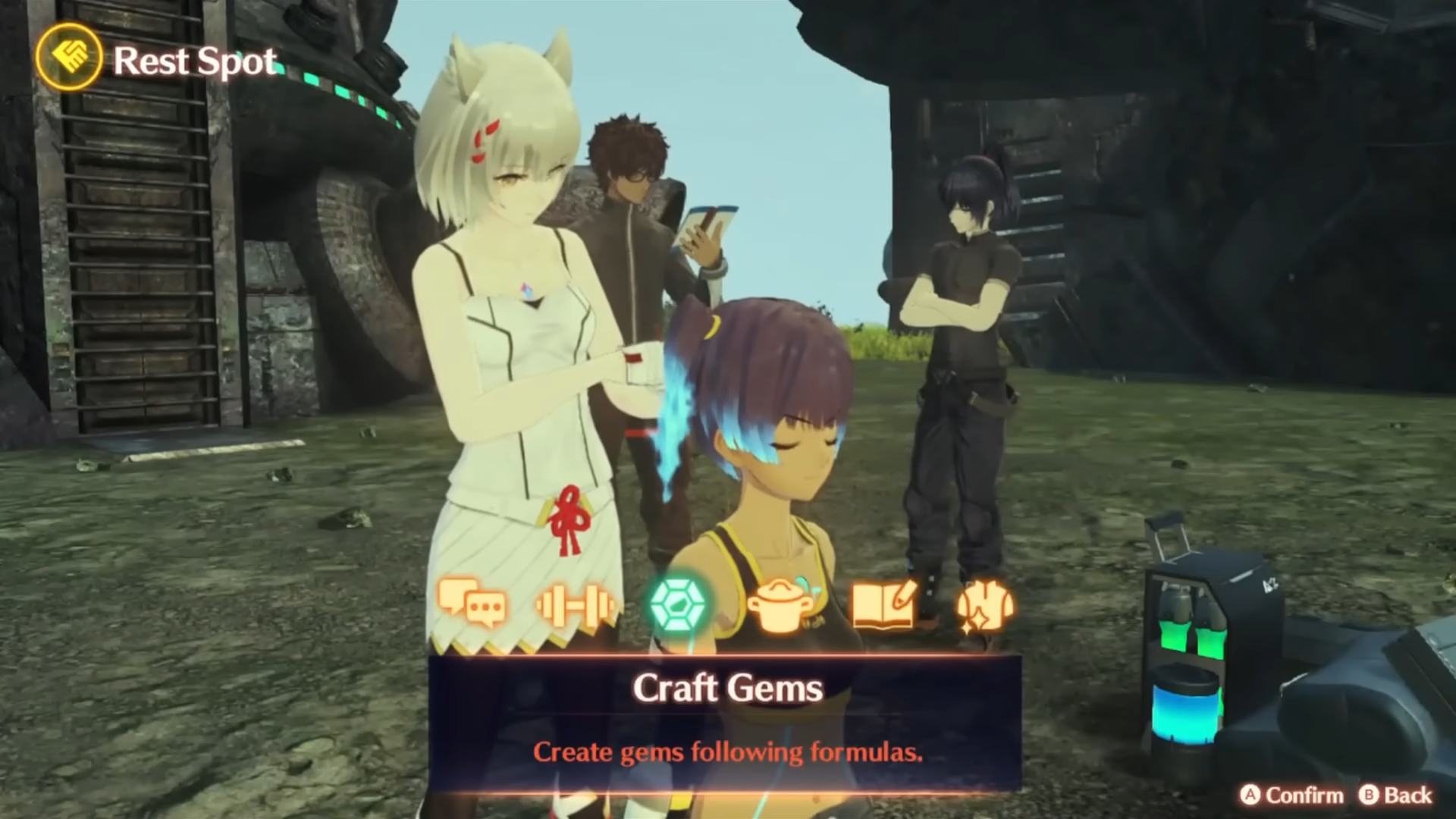 JRPGs have come a long way since their debut. Where characters previously only got stronger by leveling up, the genre has continued to include dozens of other factors in a character’s strength with new weapons, armor, gear, clothing, and more. By the time we come to Xenoblade Chronicles 3 on the Nintendo Switch, you’ll be juggling multiple party members who all have their own loadouts to max out if you want to stand a chance against the tough monsters that stand in your way.

In addition to your usual levels and accessories, Xenoblade Chronicles 3 also has a very deep Gem system. This is a returning mechanic from previous games in the series, but has been expanded and refined in the latest game. ignore, as the buffs provided by these gems can mean the difference between victory and crushing defeat against bosses. To make sure you’re carrying the most valuable gems possible, here’s a comprehensive guide to how they work in Xenoblade Chronicles 3.

Gems are equipable items in Xenoblade Chronicles 3 which occupy their own unique slots on each character. Characters start with a single slot but gain a second slot when they reach level 20 and a third and final slot at level 30. They come in four types: Attacker, Defender, Healer, and Specialty. Any character can use any gem at any time, although it’s obviously best to apply gems with characters using their respective class, i.e. an attacker class using striker gems.

When you have a gem, you can equip it in the Character section of your Pause menu. Each gem can also be upgraded to a maximum of level 10. Also be aware that while it doesn’t make sense, even if you only have one gem, it can be equipped by everyone in your group – no need to grind and make duplicates.

Gems must be crafted with a character named Riku, who you meet in Chapter 2. This includes crafting a gem as well as upgrading it, though they each use different materials.

With the basics out of the way, let’s get to crafting.

The first gem crafting rule in Xenoblade Chronicles 3 is that you cannot craft using materials of different ranks. All gems require cylinders and crystallized ether, so to use them to craft a gem they must both be ranked 1 or 2, and so on to upgrade the gem. The rank of the materials will dictate the level of the resulting gem.

When you’re ready to craft, simply travel to your nearest resting point to access the menu. From there, you can choose the gem you want to craft from the four categories, then see what it does and what materials are needed to craft or upgrade it. Upgrading gems will require you to obtain other materials besides Ether Cylinders which change with each level. You never really know what materials you’ll need or what you’ll find while exploring, so it’s best to try to have a bit of everything.

However, if you really need an upgrade and don’t want to go into scavenging for materials, you can bypass all the material requirements and spend Nopon Gold instead. Be warned, however, that the price increases very quickly for higher gem levels.

All gems and their effects

Each gem type has five gems you can craft and upgrade in its type. Here’s what they’re all called and what they do on a basic level: