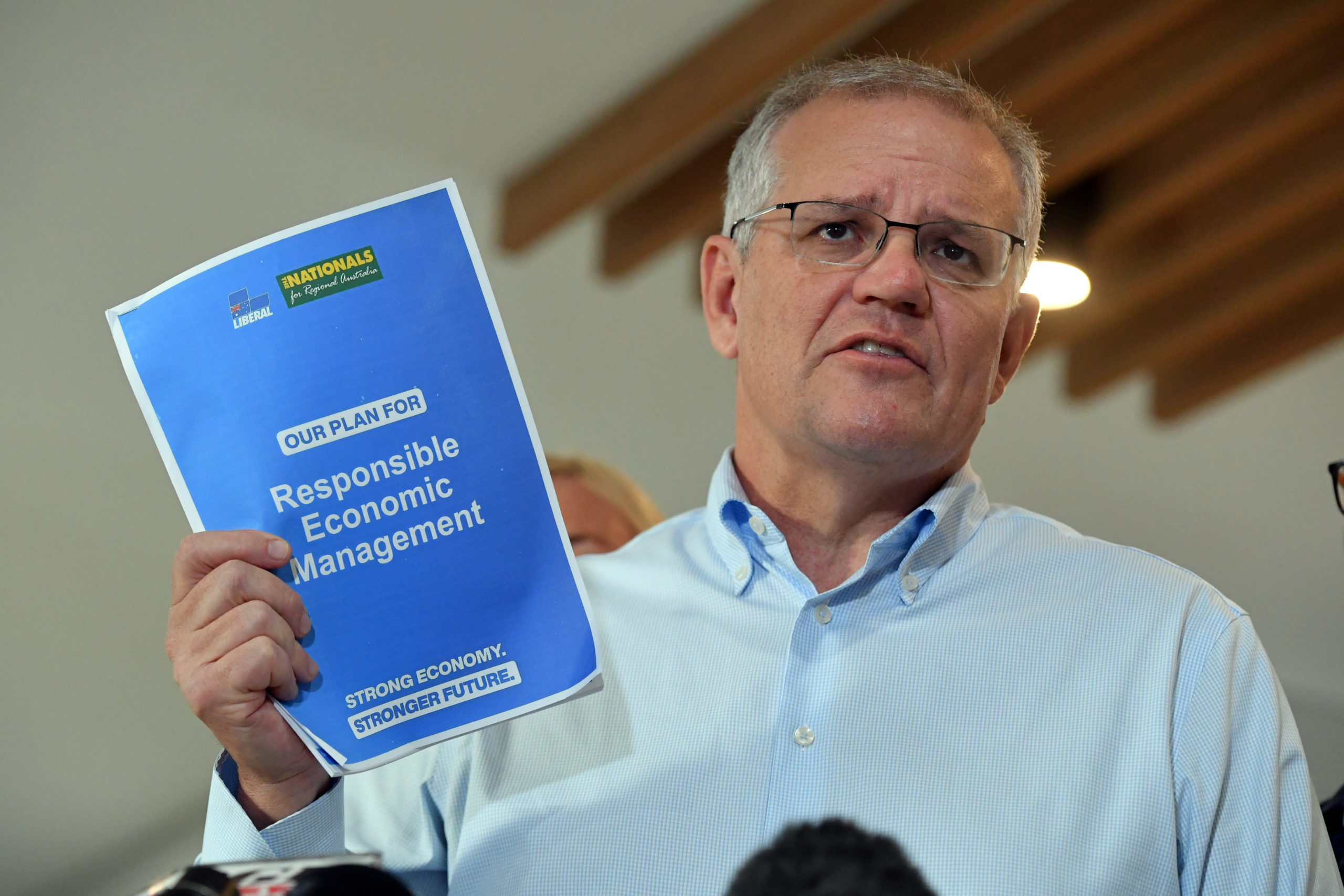 Commenting on the story: Morrison Govt cuts the civil service for billions

In his efforts to claw back public sector savings, is he suggesting that as Prime Minister he will take a pay cut? I do not think so. –Tracy Adams

Why don’t federal politicians take a pay and benefits cut, like in New Zealand. –Philip Henschke

Commenting on the opinion piece: Helping more young people stand up and be counted

I couldn’t wait to register to vote and then vote once I turned eighteen. – Jeremy Bryce

While helping with the 2019 state election, I was approached by a 9th grader about a candidate speaking to her class.

The request failed because the school administration decided that “it was a political activity and not appropriate in the classroom”, which was received with some disappointment.

I think the discussion of democracy and the discipline to maintain it should be a big part of civic studies. Plus at least a trip to Parliament in Canberra and State Parliament to observe sittings and learn how parliaments work while attending high school. The cost being borne by the Parliament. –David Thakrah

Commenting on the Story: Engaging Stakeholders in the ESG Process

As a shareholder of several companies, I expect the companies in which I hold a stake to comply with the law and, at the same time, to maximize my returns.

Everything else is something business leaders and senior executives should do at their own pace and with their own resources. Staying ahead of regulators, whatever that means, is not part of their job.

Their job is to act in response to regulatory changes, not in anticipation of things that may never happen. – Albin Richtsteiger

Companies also need to consider human capital reports. The SEC in the United States requires it for listed companies but has not specified how.

ISO30414 Human Capital Reporting has been a global initiative to address the “how”. Whether required or not, using the standard’s metrics and approach will directly benefit the organization. –Ian Fry