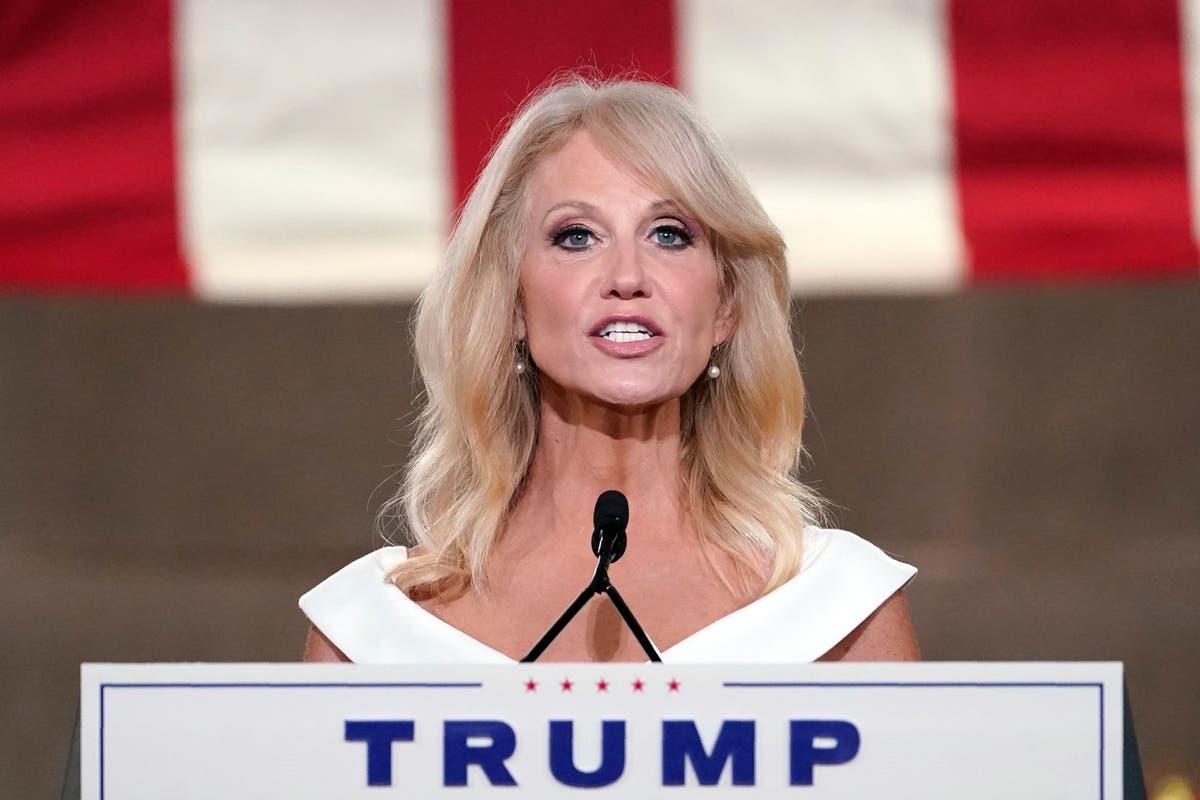 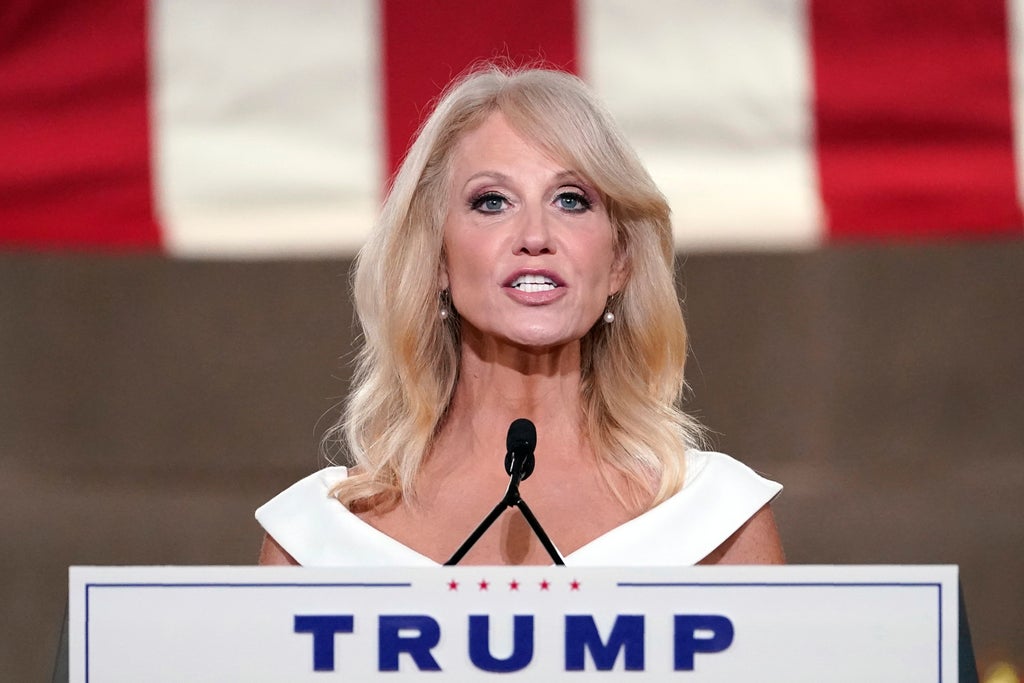 Former President Donald Trump aide Kellyanne Conway was booed and clashed with a host for dodging questions during her appearance on ‘The View’.

Ms Conway, who infamously called the lies “alternative facts”, had a falling out with another former Trump employee, Alyssa Farah Griffin. Ms Griffin served as the administration’s spokeswoman for the Pentagon and was the former assistant to White House chief of staff Mark Meadows.

Ms. Griffin asked Ms. Conway why she had supported Mr. Trump for so long, prompting Ms. Conway to shoot Ms. Griffin and Mr. Meadows. The two began talking to each other, which then prompted fellow The View panelists to accuse Ms Conway of dodging the question.

Eventually, Ms. Conway accused Ms. Griffin of “changing”, but Ms. Griffin insisted she never changed and was sworn to the Constitution, not Mr. Trump. She went on to say that Ms. Conway still supported Mrs. Trump even after the Capitol riot and her fraudulent claims that the 2020 election was stolen.

This prompted Ms Conway to accuse Ms Griffin of seeking fame, not changing her political ideology.

“Alyssa, if you’re saying that somehow you think we’re supposed to think you saw the light, and not just saw your name in the lights, that’s not fair,” she said. said Ms. Conway.

Ms Griffin hit back, calling the comment a ‘cheap jab’ and accusing him of ‘not answering the question’.

Ms Conway was eventually booed by the crowd, which panelist Whoopi Goldberg condemned. Ms. Goldberg then threatens to end the entire segment. Ms Conway claimed the crowd was booing Joe Biden for giving coronavirus updates from his basement.

At one point during the row, Ms Conway was asked why Mr Trump never said ‘don’t hang my vice president’, a reference to Capitol rioters who erected a gallows outside of the Capitol and called Vice President Mike Pence a traitor.

“Of course for four years we had a lot better in this country, we had energy independence, we had no inflation,” she replied, dodging the question.