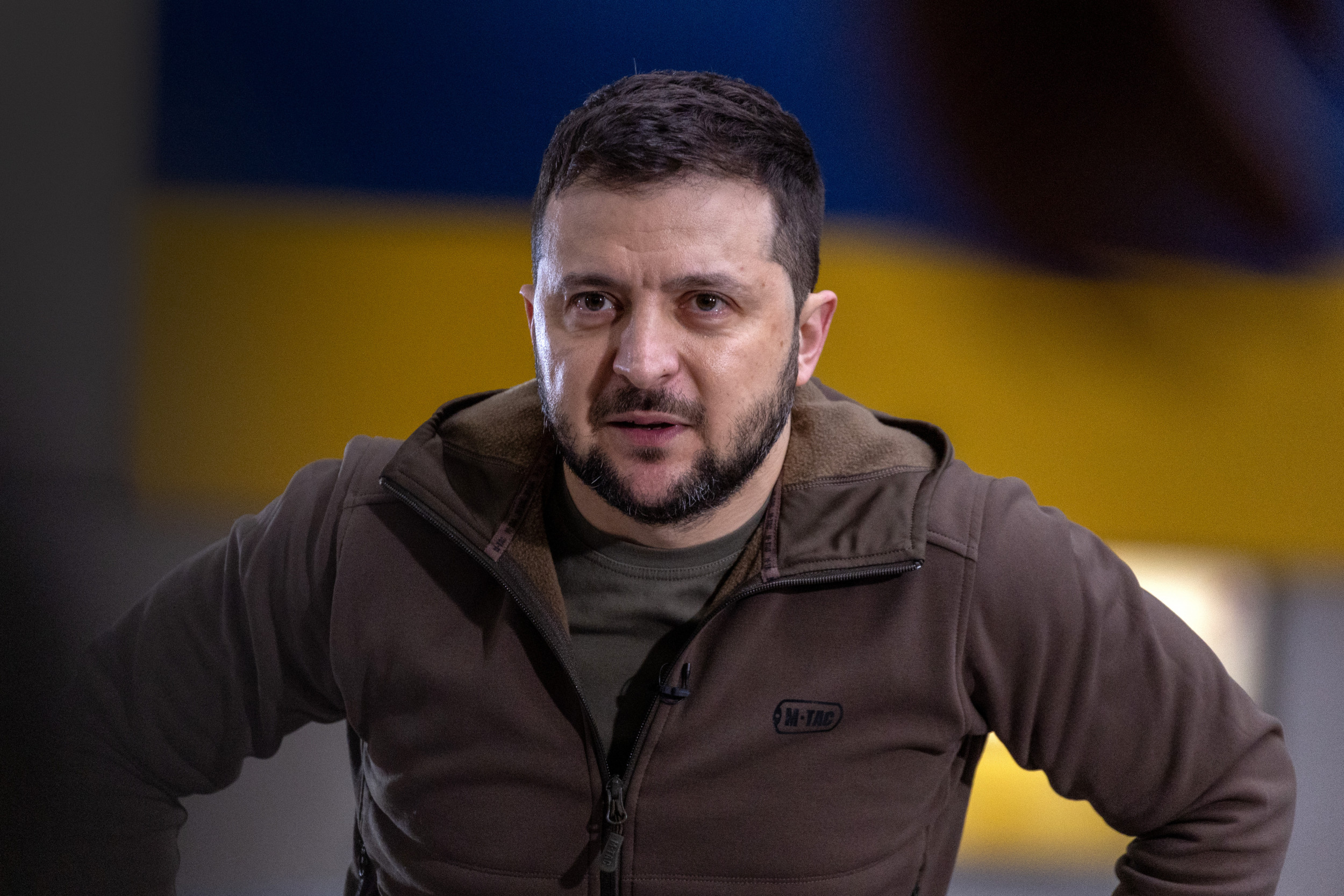 Ukrainian President Volodymyr Zelensky spoke of ‘openly barbaric strikes’ and said Russian shelling killed one person and injured others in a residential area on Saturday as the country continues to battle Vladimir Putin’s invasion .

Saying “the situation is very complicated,” Zelensky provided the update in his evening speech as Ukraine ended its 94th day of war and Putin officially scrapped the upper age threshold for the military enlistment in Russia.

“As a result of the Russian shelling of Mykolaiv today, one person died, seven were injured, two – in serious condition,” Zelensky said. “The shells hit a residential area, twenty meters from the kindergarten. These are the enemies chosen by the Russian Federation.”

“Today the Russian military launched absolutely senseless and openly barbaric strikes in the Sumy region. Missiles, mortars. And for what? he said. “The Ukrainians of the Sumy region, as well as any other region of our state, have already understood everything from Russia. And she will not be able to add anything by the new terror. And even more so, she will not be able to intimidate .”

The move comes as Ukrainian officials estimate that Russia has lost 30,000 troops, according to the BBC, compared to the total of 1,351 provided by Russia on March 25.

In the TASS report, Russia said the move was implemented because experts believe it will “facilitate the recruitment of contracted specialists in in-demand fields, mostly related to civilians, including communications, engineering and medical support.

Zelensky’s update on Saturday called the current situation in Donbass and Kharkiv “very complicated”. He noted that Severodonetsk, Lysychansk, Bakhmut and Popasna are “key areas of struggle”.

“But our defense is holding firm,” he said. “It’s indescribably difficult there. And I’m grateful to everyone who resists this onslaught of occupiers.”

“Every day we are getting closer to the time when our army will overtake the occupiers technologically and in firepower,” he said. “Of course, a lot depends on the partners. On their willingness to provide Ukraine with everything necessary to defend freedom. And I expect good news on this as early as next week.”